Please refer to our Privacy Policy for important information on the use of cookies. By continuing to use this website, you agree to this.
Home Latest Edelman Taps Leo Burnett's Judy John For Global Creative Lead Role 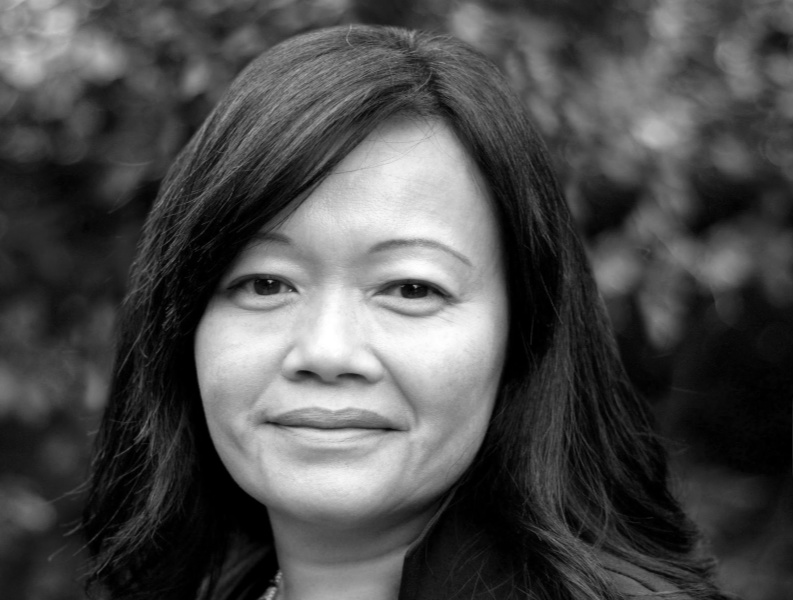 John currently is Burnett’s North American chief creative officer and CEO of Canada. While in the role, she was behind a number of high-profile initiatives including the Always #LikeAGirl campaign.

At Edelman, John will lead the firm’s creative network — a stable of staffers that has grown to roughly 600 during the last two or so years as it furthers its move into earned creative. The agency uses the term to refer to creative content that is designed to be shareable, move quickly and spark movements.

She will formally assume the job April 29, based in Toronto. Edelman is billing John's hire as its first for the global chief creative officer role, although Jackie Cooper previously served as global chair of creative strategy.

John is the latest in a string of senior advertising hires that Edelman has made in recent years, as the world's largest PR firm attempts to tap into larger marketing budgets. She is, though, the biggest creative name that the agency has attracted, with previous appointments focusing on planning and account service — including Mark Renshaw from Leo Burnett, Jesse Lin from McCann, Rupen Desai from Lowe and Carol Potter from BBDO. Renshaw and Desai have recently left the firm.

CEO Richard Edelman said John’s hiring reflects the agency’s “big ambition” and “deep confidence” in the idea of earned creative and the impact it has.

“Our strong view is that the future for us is in that in between place between PR, advertising and digital and that our kind of priorities are earned first, owned, social and then paid,” Edelman said.