Please refer to our Privacy Policy for important information on the use of cookies. By continuing to use this website, you agree to this.
Home Latest Edelman Taps Pam Scheideler To Lead Digital In The US 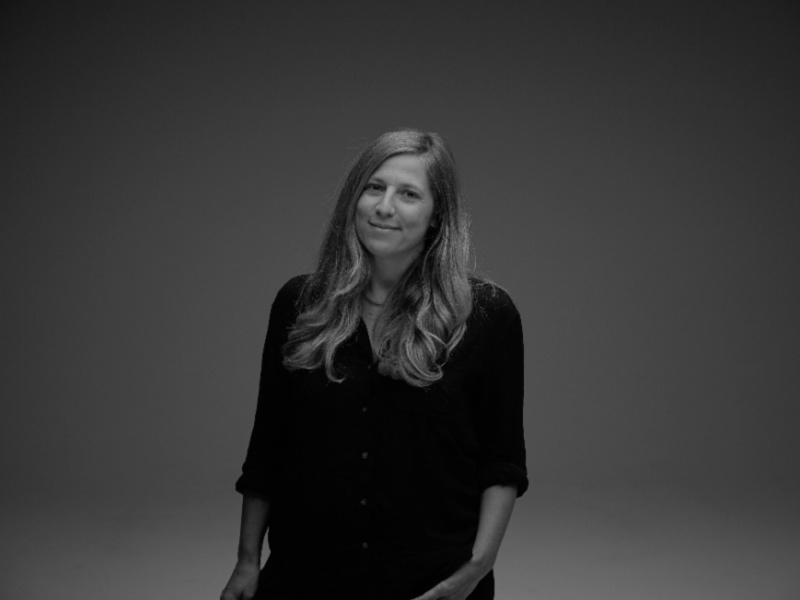 Edelman Taps Pam Scheideler To Lead Digital In The US

Scheideler has been named head of Edelman Digital US, assuming a role that has been vacant since Jessica Clifton left in 2019.

LOS ANGELES — Edelman has named Pam Scheideler head of Edelman Digital US, reinstating a position that was eliminated more than a year ago.

Scheideler, most recently managing director of R/GA’s Los Angeles office, will oversee the integration of digital expertise throughout Edelman’s US operation. Before R/GA, she she was chief digital officer at Deutsch and has also held senior positions at Google Creative Labs, JWT New York and Crispin Porter + Bogusky.

Scheideler is assuming a role that has gone unfilled since 2019, when Jessica Clifton left the firm after a management restructuring that eliminated the position.

In February, then-global digital chair Thomas Crampton exited the firm after roughly 18 months, during which he oversaw the restructuring of the firm's $200m digital practice, which houses more than 700 employees worldwide. Notable departures during his tenure included executive VP Adam Hirsch and the digital leads of its Chicago, Los Angeles and Washington offices.

An Edelman spokesperson said the firm’s decision to reinstate the US digital lead role was precipitated by increased demand for its digital offering.

“Today’s brands need to create digital surround-sound to accompany their actions and their stories,” Roy said. “Pam has a history of building immersive digital experiences that integrate with culture and move at the speed of social media. She has world-class expertise at the intersection of technology, innovation and creativity.”