Please refer to our Privacy Policy for important information on the use of cookies. By continuing to use this website, you agree to this.
Home Latest Edelman Targets Ad Agencies With Production Studio Launch 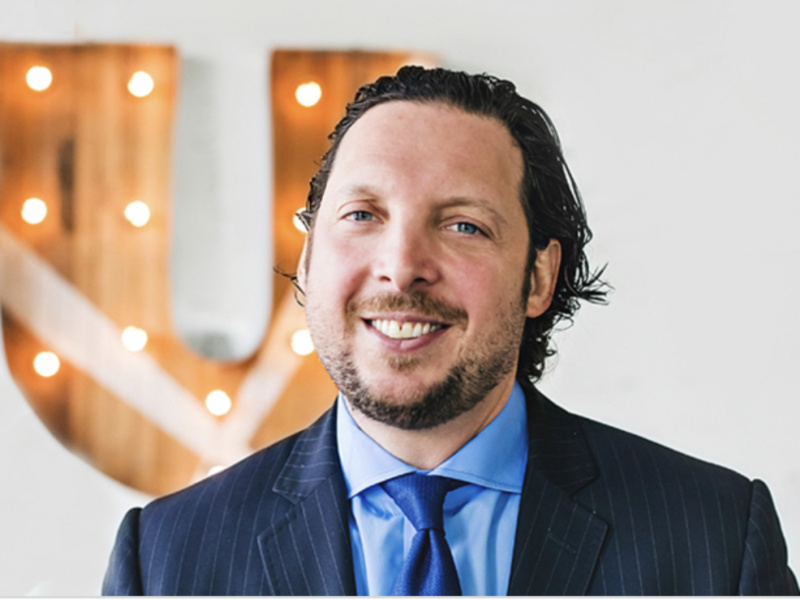 NEW YORK — Edelman is launching a production house that aims to help the firm better compete with advertising agencies for digital content dollars.

Edelman Studios comes after the firm lost Samsung and HP last year to agencies that are more focused on advertising and digital content. Earlier this month, Richard Edelman told PRovoke Media that the firm will launch the content studio, "directly as a result of those losses."

The new unit taps existing creative capabilities along with entertainment hires and global production and distribution partners — all of which is overseen by Jarrod Moses, CEO of Edelman’s entertainment-focused agency United Entertainment Group.

CEO Richard Edelman said the venture opens the full range of possibilities for brands to reach clients through content, from real-time shorts to episodic programming, backed by data and insights. In particular, Edelman Studios also guarantees clients content distribution, ranging from social and brand-owned channels to outlets brought into the mix by partners in the operation, including the French video company Brut.

“We want to take money from ad agencies, and we are going to be able to show specific ROI for clients,” Edelman said. “We believe this is a singular moment.”

The studio will house three divisions. BlueRoom Studios will focus on creating earned-first content for clients that can be produced and distributed in real-time via social channels and the like. BlueRoom will be led by Katie Walmsley, who joins Edelman from Bloomberg’s Hawkfish and previously launched European social platform Brut Media in the US.

Edelman Productions is a global network of studios and production operations that will focus on content powered by data and insights and accelerated on both social and digital channels. Pam Scheideler, head of Edelman’s US digital practice, will head that group.

The third division, EdelmanBRUT, is a joint venture with France's Brut, which will produce short-form content for brands. That content will be distributed through millennial and Get Z-focused channels, reaching Brut’s 2bn-person global audience.

All of which, Edelman said, speaks to his belief that Edelman Studios will be a major step in boosting brands’ ability to communicate via the required formats, at the pace at which people now consume information.

“And now we have a world-class production studio, and it’s going to be damn exciting,” he said.