Please refer to our Privacy Policy for important information on the use of cookies. By continuing to use this website, you agree to this.
Home Latest Edelman US COO Julianna Richter Departs For In-House Role 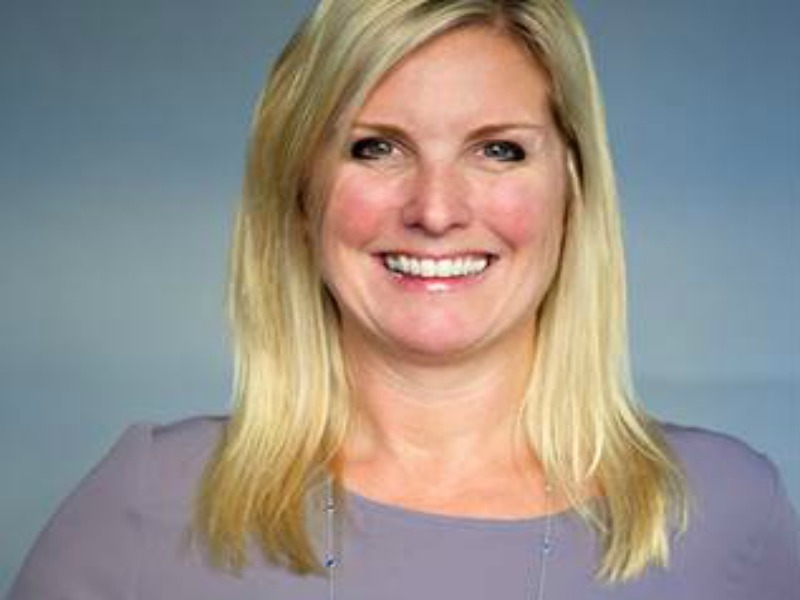 Richter will leave Edelman in November after 18 years with the agency.

NEW YORK — Julianna Richter will be stepping down from her role as Edelman’s US chief operating officer to go in-house with a startup, the Holmes Report can reveal.

“After 18 incredible years at Edelman I have decided it’s time for me to pursue my next great adventure,” Richter told the Holmes Report. Richter said she will stay with Edelman through mid-November and, after some time off, will be “working with a start-up to help them grow and scale.”

There are no immediate plans to replace Richter, according to Edelman. “We appreciate all she has done over the past 18 years for Edelman and its clients, and, of course, we wish her well in her new chapter,” said Edelman US president and CEO Russell Dubner.

Richter has served as Edelman’s US COO since 2014.  She moved into that job after spending three years as the president of global client management, one of several roles she held since joining Edelman as a senior VP at the start of 2000.

“Edelman has given me the opportunity to grow and stretch in many ways over the years, whether leading our global client portfolio, implementing our change management efforts, helping start up our specialty firms or overseeing the US operations,” Richter said. “I’ve always loved the entrepreneurial environment at Edelman and charting new paths where they didn’t previously exist.”

“I leave Edelman at an exciting time in its transformation and an incredible leadership team whose partnership and success will continue long after my departure,” she said.

Richter is the latest high-profile executive to leave Edelman in recent months. John Clinton left his role as North American head of creative and content in late June. Mark Renshaw, global chair of Edelman's brand practice, also left the agency this summer to return to his native Australia.