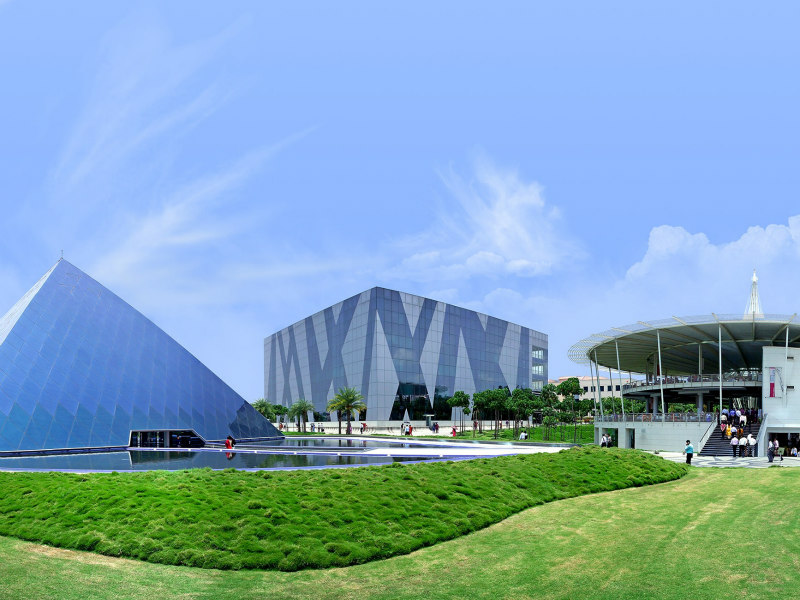 The shift comes after the company's domestic incumbent Adfactors was hired to oversee Tata's mammoth communications remit, which includes rival company Tata Consultancy Services. In something of a swap, the displaced Tata incumbent Edelman now takes on Infosys, bringing a ready-made team that can handle the technology-focused account.

It is understood that at least four firms pitched for the Infosys business earlier this month. Infosys communications manager Sarah Gideon confirmed that Edelman had been selected.

Global markets, including the US and European assignments that have been handled by Lewis, are included. The US accounts for around two-thirds of of Infosys' $10bn revenue, with Europe bringing in about a quarter.

Adfactors took on the Infosys assignment in 2014, after the Bengaluru-based company spent one year with Perfect Relations following a 12-year run with The PRactice.