Please refer to our Privacy Policy for important information on the use of cookies. By continuing to use this website, you agree to this.
Home Latest Edelman Wins Lead Global PR Duties For SAP 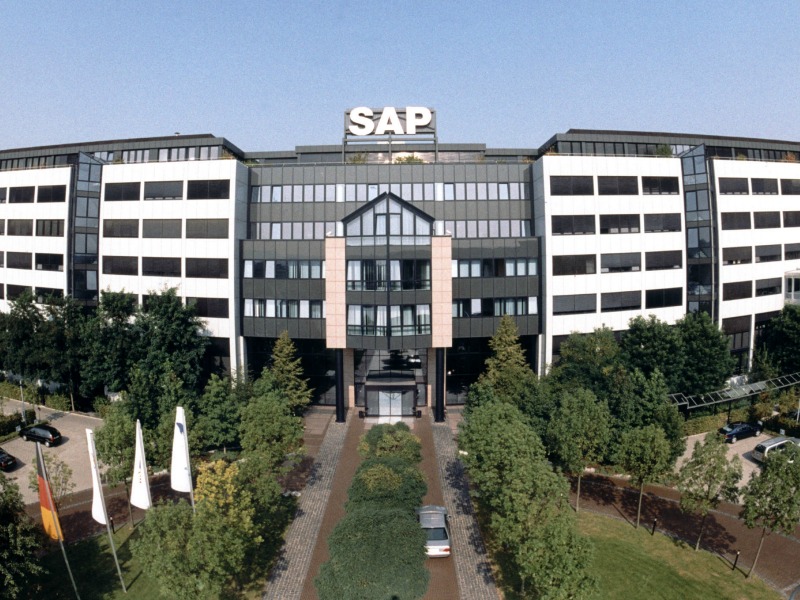 SAP has handed Edelman its PR business in the US and Germany, where the software giant is headquartered.

WALLDORF, GERMANY — Edelman has won lead PR duties for SAP, PRovoke Media can reveal, with the German software giant consolidating its lucrative US and German PR assignments with the firm following an extensive agency review.

Edelman, which already provided corporate advisory for the German software giant, has added communications responsibilities for several lines of SAP business and business units in the two key markets. These include supporting SAP's global HQ in Germany.

As many as 10 agencies were initially involved in the multimillion dollar account review, with four contenders understood to be involved in the final round of pitching. SAP has worked with numerous firms across the world in recent years, including FleishmanHillard, Allison + Partners' conflict shop Headstand, PAN Communications and a local partner in Germany.

"SAP as a brand is at an inflection point,” said Edelman global technology chair Sanjay Nair. “It’s a great opportunity to partner the new CEO as he transforms the business into what it will be in the future. The timing is right.”

Christian Klein was named SAP CEO earlier this year, following the departure of longtime chief Bill McDermott to ServiceNow last year. Klein is charged with overseeing SAP's transformation towards a more modern cloud computing and SaaS model, in line with rivals such as IBM, Microsoft and Oracle.

The German multinational has made news for its employee engagement initiatives during this pandemic, including a "Tinder-like employee matching app" for such activities as virtual lunches and wine tastings.

An SAP spokesperson declined to comment, noting that the company does not "discuss vendors."