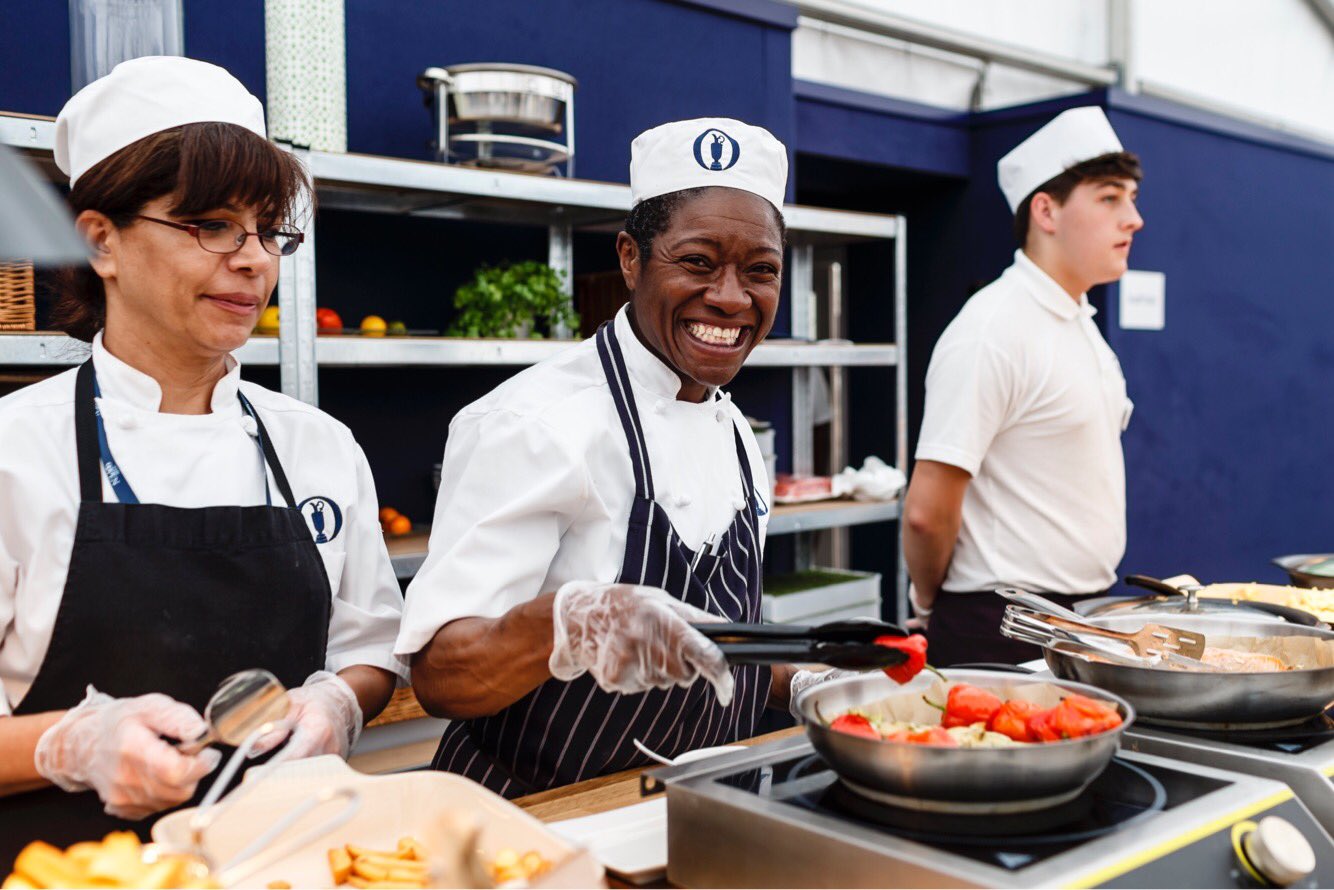 Led from Paris by Elan Edelman, the agency takes on a multi-country assignment that includes Sodexo's flagship markets — in the US, UK & Ireland, and France. The shift comes after Sodexo previously worked with Havas PR.

It is understood that the final phase of the review saw Edelman prevail against Publicis Groupe. For the first time, Sodexo is consolidating company-wide and regional communications support with a single agency.

"As our business transforms to meet the future needs of our customers and consumers, communications will play an increasingly important role," said Laura Schalk, head of PR and media relations at Sodexo. "[Edelman's] enthusiasm, global and local expertise, and integrated thinking makes them the right partner to expand our thinking and help share our stories."

The world's second-biggest caterer, Sodexo named Denis Machuel CEO at the start of this year, who has since reshuffled the company's leadership to boost client service and efficiency. Following a string of warnings, Sodexo is expected to unveil a recovery plan at its next investor day in September.

“Sodexo, like Edelman, is a family-run company with an ambitious vision for the future,” said Elan Edelman CEO Marion Darrieutort. "Today, business has a new license to lead. We are excited to work with a partner that is contributing to a more inclusive society, while delivering on forward-thinking solutions for customers, consumer and citizens."