Please refer to our Privacy Policy for important information on the use of cookies. By continuing to use this website, you agree to this.
Home Latest Embattled Glencore Brings In Newgate And Tries To Ease Market Fears 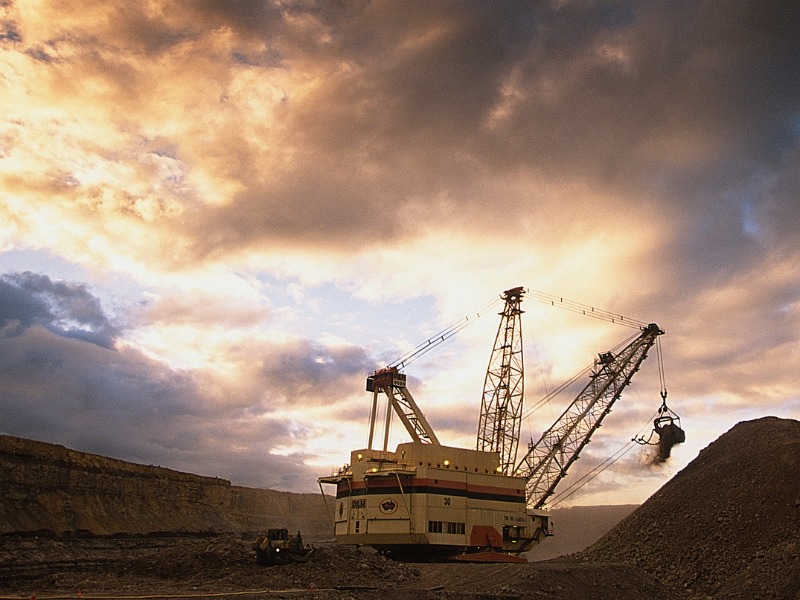 LONDON—Troubled commodities giant Glencore has brought in external PR support as it attempts to reassure investors and creditors following a 60% slump in its stock price this year.

The multi-billion dollar company has hired Newgate Communications to help deal with increasing scrutiny, amid concerns over its $30bn of net debt.

The Anglo-Swiss group today released a 'funding factsheet' aimed at easing market fears. stating that it had access to $10.5bn in available "committed liquidity" as of the end of June, and that current available liquidity was "materially above" the level recorded in June.

The company also addressed concerns over its credit rating, noting that in the event of a downgrade by Standard & Poor's and or Moody's, it would be faced with a "modest additional margin step-up" on its $6.8bn five-year revolving credit facility.

Since reaching a record low of 68p last week, Glencore's share price has recovered by more than 70%. The company is aiming to sell a minority stake in its agricultural arm.

The company has previously worked with Finsbury and also drafted in Edelman to provide crisis PR counsel at the end of 2013.

Glencore representatives did not respond to request for comment as this story went live.