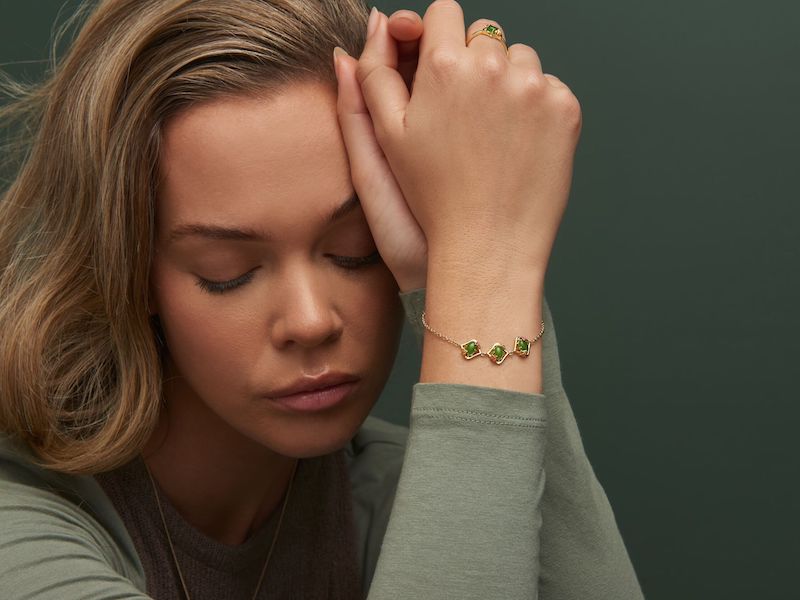 LONDON — Travel PR and marketing agency Lotus, part of W Communications, has been appointed to manage UK PR for TravelStaytion, a travel company offering premium holiday rental properties and services, ahead of its brand relaunch this year. Lotus has been briefed to raise brand awareness among consumer and trade audiences, via press office, industry events and a series of speaker, editorial and partnership opportunities.

LONDON — The most-followed start-up CEOs on Twitter and LinkedIn raise more capital on average than their less social-media savvy counterparts, according to research from PR and marketing consultancy Hard Numbers and media intelligence firm Carma. The Coverage to Capital report looked at 64 start-up unicorns in the UK, and found that the companies whose founders have the largest number of LinkedIn followers secured over £763 million in total investment on average, over 20% more than the average total raised across the UK’s entire unicorn cohort. The same trend was true on Twitter, but with a smaller difference of 5.4%. The research found only 6% of CEOs and founders at UK unicorns don’t use LinkedIn, compared to 42% who don’t use Twitter.

LONDON — Peerspace, a marketplace for hourly venue rentals for meetings, productions and events has hired Team Lewis to handle UK media relations. The account will be run out of the agency’s 116-strong London office by director Niki Wheeler and associate director Sian Hobday.

MANCHESTER — Welsh jewellery brand Clogau (pictured) has appointed Smoking Gun as its PR agency. The Clogau St David’s Gold Mine is the source of the Welsh gold used in many of the Royal Family’s wedding rings, including that of Queen Elizabeth II. The agency has been retained to deliver strategic media relations to support the brand’s expansion, including its stores and e-commerce shop, with national profiling and local community initiatives. The company joins Smoking Gun’s lifestyle portfolio, which also includes Interflora and Landmann BBQs.