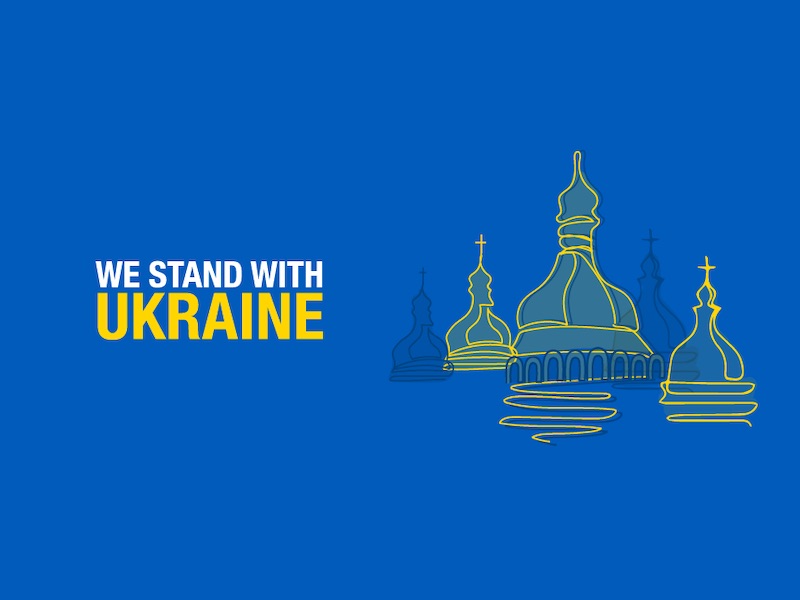 LONDON — UK horse racing organisation The Jockey Club, which runs 15 racecourses and major events such as the Grand National and the Cheltenham Festival, has appointed The Romans’s sport and entertainment division to handle its PR, after a competitive pitch.

LONDON — Cannes Lions has announced that it will not accept submissions or delegations from Russian organisations into Cannes Lions or its awards programmes this year (pictured). The organisation has donated to humanitarian charities working in Ukraine and is offering free passes to the festival for any Ukrainian creatives who are able to be there and refunding all Ukrainian award entry fees.

LONDON — The Public Relations and Communications Association (PRCA) and the International Communications Consultancy Organisation (ICCO) have also announced a blanket ban on award entries from Russian organisations and individuals. The ban applies to all PRCA and ICCO awards programmes and follows ICCO’s suspension of Russian PR association AKOS, and the PRCA’s warning to members working with Russian organisations.

HAMPSHIRE, UK — Jargon PR has been appointed by games publisher MicroClash, which recently raised $550,000 in its angel investment funding round. MicroClash is set to launch its new product, CoinClash Games, early this year as a platform that allows game developers to organise games where people can play against each other to win real money via blockchain technology. MicroClash is working with Jargon to streamline further investment rounds. The agency is targeting cryptocurrency, investment, and business media with news and thought leadership to raise the profile of MicroClash’s founders and their cryptocurrency expertise.