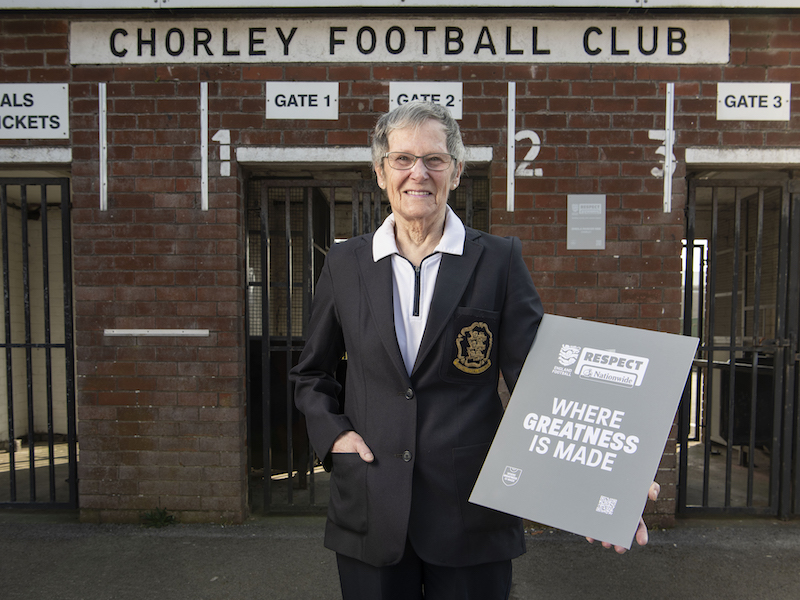 AMSTERDAM — Clarity has been selected to be the media partner for this year’s The Next Web (TNW) Conference, Europe’s annual two-day technology festival for start-ups, scale-ups, investors, corporates and governments. The agency will manage the development and execution of pre-event communications strategy as well as on-site press relations to help TNW raise its profile among founders, companies and investors in the global technology industry. The brief covers earned media, strategic partnerships and amplifying product launches and announcements during the event on 16-17 June in Amsterdam.

LEEDS, UK — Lifestyle hotel brand Cook’s Club has appointed PR and social media agency Umpf to launch a string of new hotels in Greece, after a competitive pitch. Cook’s Club already has 10 hotels and will launch new hotels in Rhodes and Corfu this year, which Umpf will support with lifestyle and consumer PR, trade PR and influencer engagement.

DUBLIN — The Association of Corporate Counsel (ACC), a global association dedicated to the work of in-house legal counsel, has extended its contract with Hopscotch Europe for another year to raise awareness for the association and continue to grow its European membership. Hopscotch won the competitive PR pitch in 2021 to support the organisation in France, Germany and the UK.

LEEDS, UK — Hatch is working with Nationwide Building Society to activate its Mutual Respect partnership with England Football. The ‘Where Greatness is Made’ campaign will celebrate the lives and careers of some of the women who have captained the England team over the last 50 years, including the first England women's captain, Sheila Parker (pictured). The initiative follows the agency working on last year’s Coin for Respect campaign.

LONDON — Financial services specialist communications agency Cognito has been appointed by European fintech event Money20/20 to support media relations and the press office for its EMEA event in Amsterdam from 7-9 June. The event had over 4,000 attendees in 2021 from across the financial services industry, including senior leaders in banking, payments and fintech. The agency’s London and Amsterdam teams will support the event.

LONDON — Mental health charity Mind has partnered with Langland to launch a nationwide campaign coinciding with Mental Health Awareness Week in May. The campaign uses ‘spoken word’ oral poetry performances and lived experiences to address the problem that many people don’t recognise themselves in current mental health campaigns.

HAMPSHIRE, UK — Jargon has been appointed by application programming interface (API) software management platform Gravitee.io to support its growth by driving awareness in key technology, business, finance and banking media across Europe and the US. Gravitee is currently ranked among the top 10 fastest growing open source start-ups and is working with more than 100 global brands.