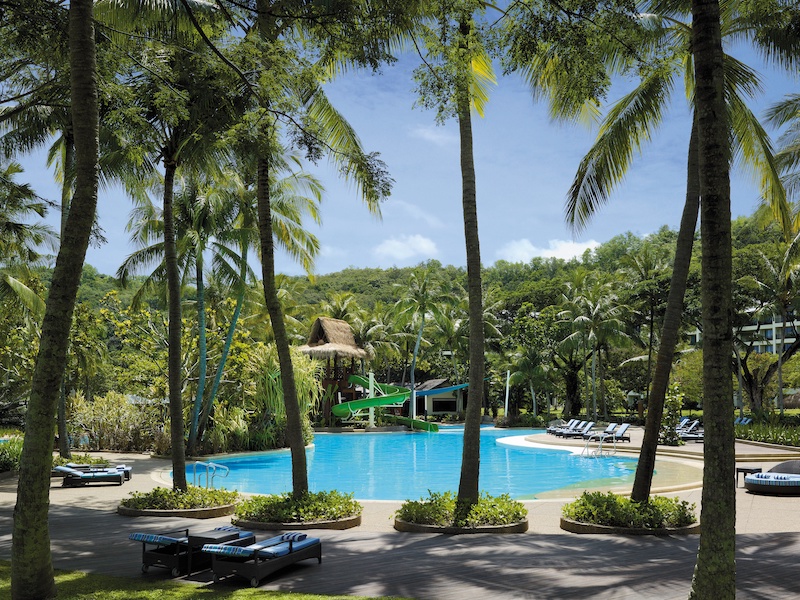 LONDON — Aduro has won a number of new clients: Dementia UK becomes the agency’s latest charity sector win with a brief to raise awareness of the effects of dementia and address misconceptions about the condition via a social and media programme to run alongside the charity’s OOH activity. Aduro has also expanded its leisure portfolio, adding Tourism Seychelles and Forest Holidays to its roster, as well as a UK consumer launch for The Park Playground, a VR experience that first arrived in Belgium in 2018, followed by the Netherlands. The three initial UK sites will be in Leeds, Birmingham and Manchester. The agency has also won the social business for global wine producer Concho Y Toro.

LONDON — W Communications has been appointed by the men's health charity Movember. The agency has devised a multi-channel campaign to maximise public participation and engage new audiences for this year's fundraising campaign, including engaging actor Will Poulter to sport temporary tattoos designed by celebrity tattoo artist Dan Gold. The imagery kickstarts Movember's annual month-long fundraising campaign and the launch of the ‘Tats & Chats’ tattoo parlour, a pop-up self-care and grooming space for men to talk about their mental and physical health. W Communications' previous experience in men's mental and physical health includes the multi-award-winning Project 84 for Campaign Against Living Miserably (CALM), which won eight Cannes Lions in 2018.

LONDON — A new communications initiative that brings together bespoke teams of freelancers to deliver projects and campaigns has launched in the UK. The Story Network has been co-founded by former political communications advisers Alex Bigham, Jo Gibbons and Ed Owen. The network is being set up to “meet client demand for greater flexibility and efficiency in a more financially-restrained market”.

DUBAI — Purpose-driven business advisory Toughlove has appointed Brazen MENA to head up PR and social media communications to promote the firm, run by former C-suite executives, to family-run businesses and SMEs. Brazen MENA will manage media and influencer communications and event organisation for the group, as well as driving brand development and overseeing the content creation and management of social media platforms.

LONDON — Behavioural biometrics business BioCatch has appointed Team Lewis to drive a communications programme. The win follows the successful deployment of the agency’s creative team on an educational video series as well as work commissioned from the agency’s sister offices in Germany, APAC and the US.

LONDON — The PHA Group has been appointed by global health and nutrition company H&H Group to deliver external corporate communications on a group level as it continues to make progress around ESG and innovation. H&H Group was founded in 1999 under the Biostime brand and has expanded over the past 23 years to encompass eight premium consumer brands covering baby, adult and pet nutrition and care, including Swisse, Zesty Paws, Solid Gold Pet, Dodie, Good Goût, Aurelia London and CBII, as well as the H&H Foundation and H&H Research. The agency will support the communication of H&H Group’s corporate messaging goals as the company strives forward with holistic ESG and R&D initiatives globally.

LONDON — European solar energy developer Cero Generation has appointed Stand to raise its profile across Europe and lead the conversation around the role of solar in the transition to a net-zero future. Stand kicked off its work with an insight and strategy phase to solidify the company’s positioning and communications strategy. It will continue with press office and digital channels to highlight the need for renewable energy across Europe. Stand’s sustainnovation team works with clients including Zenobē Energy, a battery storage and EV fleet specialist, and Balance Power, an independent energy developer.

LONDON — Lodestone Communications, which specialises in the education, technology, health and energy and environment sectors, is the first specialist public affairs agency to join the global community of businesses that meet high standards of social and environmental impact through the B Corp certification. Lodestone scored an overall B Impact Score of 102.6 – more than 22 points over the minimum score required to certify. The score is made up of the five impact area pillars, assessing positive impact across the environment, community, workers, customers and governance.

BRIGHTON, UK — Sport and social impact communications agency New Reach PR has been appointed by The Ageas Bowl cricket ground and hotel. The agency will support the venue by celebrating its activities and community role, as well as underlining the impact of Hampshire Cricket. The agency, founded in 2021, has worked with the likes of the Laureus world sports awards, the English Football League, England Squash, London Sport and Commonwealth Games England.

GUILDFORD, UK — Scope3, an organisation which focuses on decarbonising the advertising and marketing industry, has partnered with Element Communications. Led by co-founder and CEO Brian O’Kelley, one of the early pioneers of the ad tech industry, Scope3 launched in early 2022 to provide the sector with a “single source of truth” for supply chain emissions. Element is supporting Scope3 with media relations, social media and other engagement activities to establish an agenda and vision for the industry around organisations in every segment of the market playing a part in addressing the climate crisis while creating value for stakeholders.

LONDON — Sustainability recruiter and search firm Acre, which works with professionals in areas such as climate change, ocean plastics and human rights, has appointed Cognito as its first global retained communications agency after a competitive pitch. Cognito will lead Acre’s external communications across the UK, US, EMEA and APAC with a series of thought leadership campaigns addressing topics including the evolution of ESG investing, how sustainability regulatory developments are shaping hiring trends, and the evolution of the role of a chief sustainability officer. The agency will also focus on mainstream and international publications covering sustainability, climate policy and sustainable finance and investing.

LONDON — Global sports marketing agency Right Formula has acquired London-based sports PR and content agency Patterrn, which will be integrated into Right Formula to broaden its offering in PR and communications in motorsport and other sports properties. The acquisition is part of plans to strengthen Right Formula’s capabilities in marketing, communications, production and design, and follows the recent acquisitions of Marketing Minds and Dreamshock Design. Patterrn works with companies including F1 sponsors and suppliers, technology start-ups and sports bodies.