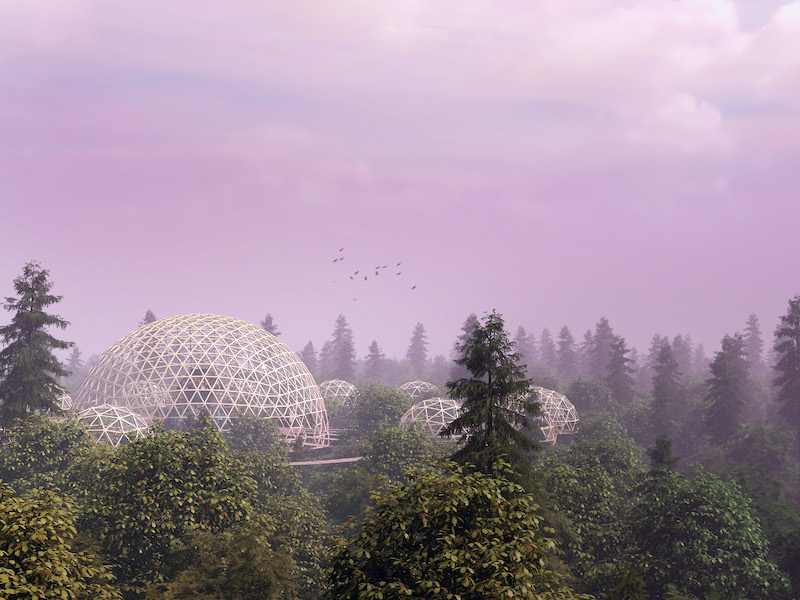 LONDON — WPP’s specialist technology agency, AxiCom, has launched a sports technology division after being appointed by sports clothing start-up Prevayl and other brands in the sector. The division is currently overseen by MD Rosie Bannister with support from the consumer technology team, with plans to hire a dedicated sports technology lead.

LONDON — Finn Partners has been appointed to promote the islands of the Bahamas in the UK by the country’s Ministry of Tourism, Investments & Aviation. The travel team’s UK office will operate as the agency hub, managing other European markets with a brief that includes consumer and trade media relations, creative campaigns, broadcast visits, events, influencer support and crisis communications. The agency is also tasked with promoting the Bahamas in the UK, including its culture, history, leisure activities, nature and food.

LONDON — Clarity Global has been brought on as the retained agency for employee communications platform Staffbase. Clarity is tasked with increasing brand awareness in the UK to enable Staffbase to empower more leaders and communicators to drive transformation through internal communications. Staffbase’s customers include Adidas, Audi, DHL and BrewDog.

LONDON — ING Media has won two briefs in the lead up to the COP26 climate change summit next month. The agency has been appointed by UK Green Building Council as communications delivery partner for ‘Build Better Now’, the built environment virtual pavilion at COP26 (pictured), including social media, digital optimisation, media relations and content strategy and creation. The agency is also advising host city Glasgow in the run up to the event, including promoting the council’s ‘Greenprint for Investment’ portfolio of climate investment projects.

LONDON — UK housebuilder Lifestory has appointed Instinctif Partners as its corporate communications firm after a competitive pitch. Lifestory was formed in 2019 following the merger of independent living specialists, PegasusLife and Renaissance Retirement with open-market housing provider Anthology, creating a business with over 2,500 homes around the UK, valued at more than £1.5 billion. Instinctif’s brief is to showcase the Lifestory brand amongst potential customers, enhancing its commitment to creating high-quality homes and inclusive communities across the country. The Instinctif team is led by corporate and campaign director Kaylene Oliveira.

LONDON — Sunny Side Up has been appointed by ParkPlay, a new Sport England-backed initiative to get people moving more. The agency’s brief is to raise awareness and understanding of ParkPlay, help recruit PlayLeaders and recruit more people to take part around the country. ParkPlay got started in the spring and is aimed at people who may not enjoy traditional, organised sports and sports clubs.

LONDON — Football culture and media brand COPA90, which reaches more than 70 million football fans around the world every month, has appointed sports PR agency MatchFit as its PR agency into 2022. MatchFit will lead on strategic communications for COPA90, with a remit to showcase the brand’s position as the voice of football fans within trade and consumer media. COPA90’s offering has evolved to include research, strategic counsel, creative services, production and live experiences with clients including the likes of Pepsi, Budweiser and TikTok. The brief comes after MatchFit collaborated on COPA90 client projects, including for EA Sports and Chelsea Football Club, as well as supporting the promotion of the football business’ move into cryptomedia and editorial work including a film produced in collaboration with mental health charity Mind.

HAMPSHIRE, UK — Jargon PR has acquired PR and technical content specialist GloHouse Media, in its third acquisition in the past 12 months. GloHouse Media provides communications strategy, technical content, PR, marketing, multimedia, social media and lead-generation data services for the processing and packaging industrial automation (including vision and robotics) and biogas renewable energy markets. GloHouse will be integrated as a specialist division of Jargon PR, following the acquisition of Vantage Marketing in November 2020 and Souter PR in June 2021.

LONDON — The PHA Group has been appointed by world food recipe box brand Feast Box and its sister company Red Rickshaw, the online global ingredient grocer. Both businesses aim to educate UK consumers on authentic ingredients and produce from around the world. The PHA Group has a consumer, corporate and influencer brief to raise awareness of the brands.