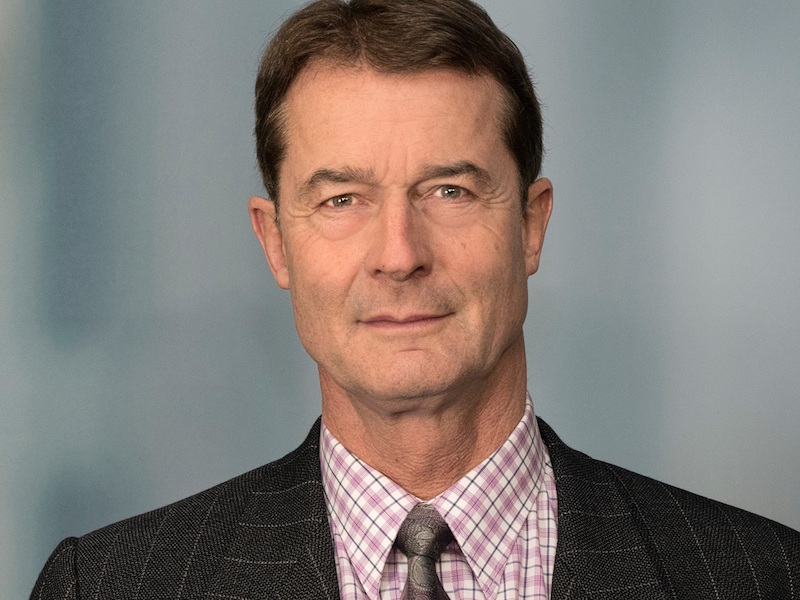 ZURICH — Farner has hired Alexander Filz (pictured) into its technology and industry practice. The comms veteran has worked in senior roles in nutrition, health, industry, precision instruments, construction, energy and technology companies, including vice president of communications at ABB and head of communications at DSM. Filz was also Burson-Marsteller’s chief operating officer in Switzerland. He will report to the head of Farner’s technology and industry practice, Christopher Cartwright.

LONDON — The PRCA’s Global Covid-19 Taskforce has launched a free consultation service to help communications leaders manage their organisations and agencies through the crisis. The service, led by Lansons CEO and Taskforce chair Tony Langham with deputy chair Rod Cartwright, connects experienced advisors from around the world with communications leaders seeking support. More than 50 senior consultants have so far volunteered. To volunteer, contact [email protected].

LONDON — Clarity has been appointed by customer experience optimisation specialist Eggplant as its UK PR agency. John Bates, CEO of the software testing and monitoring company, said, “We need an agency partner who can help Eggplant break new ground and enable us to reach our core audiences in original ways. We believe we’ve got this in Clarity and look forward to working together to eliminate bad software from the IT industry.”

ABIDJAN, IVORY COAST —The African Development Bank Group has promoted Nafissatou N’diaye Diouf from division manager to acting director for communications and external relations. She previously served as a communications consultant with the bank’s private sector and infrastructure complex and trade department and has also worked as PR director for Francophone Africa ZK Advertising in Johannesburg and as an Associated Press journalist.

PARIS — Jin has created a Digital Event Guide for companies looking to connect, educate and maintain their events and communications programs while ‘real-life’ events are cancelled due to the Covid-19 crisis. The guide looks at using digital tools to maintain contact and ensure business continuity based on a 3-step method: ensure visibility; gather together online; activate the community.

MOSCOW — iMARS Communications has won a contract to provide communications support to promote physical activity, sports and healthy lifestyles in Russia as part of the government’s ‘Sport is a way of life’ initiative. The agency will be responsible for social media strategy, creative and implementation, as well as work with opinion leaders and influencers.

LONDON — Three former Instinctif directors have launched a new agency, United Culture, to help companies engage with internal and external audiences. MD Victoria Lewis-Stephens was a managing partner at Instinctif Partners and previously worked as vice-president of communications EMEA at investment bank State Street. Director Alys O’Neill was a partner and engagement director at Instinctif and director of operations Mavis Boniface was a campaign director.