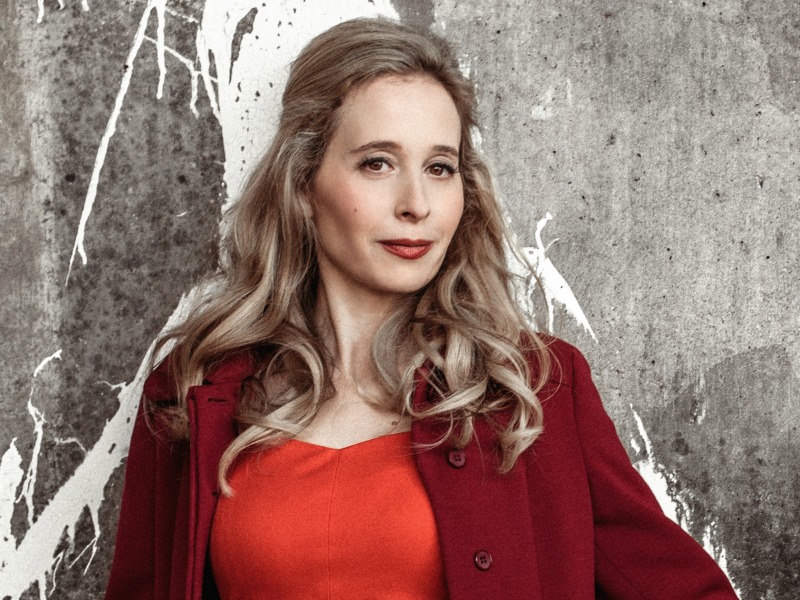 LONDON—Imperial College London has appointed Luke Blair as its first vice president, communications and public affairs, responsible for leading and driving communications across the College to strengthen and enhance its position as one of the world’s top universities. Blair is currently an equity partner and board director at London Communications Agency, where he leads the agency’s health and transport work.

LONDON—Good Relations has appointed David Wiles as a consumer director. A key part of his role will be growing and strengthening the relationship between Good Relations and its partner, ad agency VCCP.  Wiles joins from Shine @ The Academy (previously Shine Communications), where he was consumer director for three years leading major accounts such as Sony Computer Entertainment Europe and eBay.

LONDON—Ketchum has hired editor and author Saska Graville from Red magazine as the agency looks to expand its consumer lifestyle offering. Graville will work across Ketchum's fashion, beauty, luxury, travel, and health and well-being business. She joins Ketchum from Red where she was deputy editor.

LONDON—American Express Global Business Travel has appointed Martin Ferguson as director of communications and public affairs, EMEA. Ferguson was editor of Buying Business Travel and Air & Business Travel News before leading the corporate communications team in EMEA for Sabre Holdings. He also co-founded The People Awards, an event set up to recognise and reward the best teams and individuals working in the UK business travel industry.

LONDON—Thje Museum of London has appointed Threepipe to develop a social strategy to promote Fire! Fire!, its next major exhibition which will mark the 350 th anniversary of the Great Fire of London. Threepipe will develop a year-long programme to engage UK families, schools and influencers to generate conversations about the exhibition. Threepipe will also be advising on a digital strategy to drive ticket sales among families and educational school trips. In addition, minicabit, the online minicab comparison and booking site, has appointed Threepipe to run its global paid search campaigns to further drive UK bookings.

LONDON—Harvard, part of Chime, has won the UK consumer PR brief for Linn, which designs and makes music systems, with a remit to increase brand awareness in the UK. Linn has tasked the agency with introducing its world-class music systems to a wider audience, employing its new Series 5 systems that feature fabric-covered speakers as the halo product. The PR brief encompasses storytelling around the company’s British heritage, attention to craftsmanship and dedication to quality products.

BOSTON—Racepoint Global has named Jenna Keighley as vice president in its London office. Prior to joining Racepoint, Keighley worked as a board director at Nelson Bostock Group Unlimited, where she led major B2B and B2C technology brands including HTC, Canon and Telstra International to develop integrated communications campaigns.