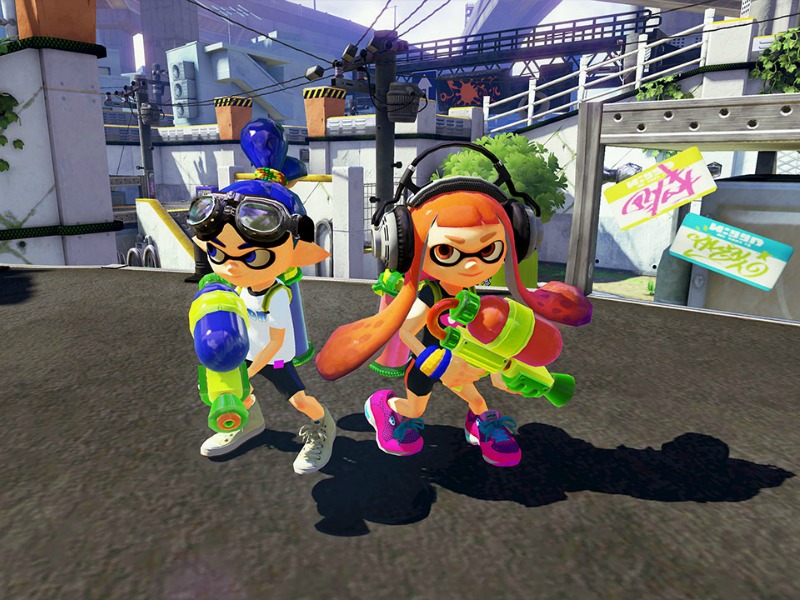 ATHENS—PROI Worldwide, a leading network of independent PR firms, has opened an office in Greece by adding Out of the Box, an agency which offers full service integrated communications. “Even though Greece is a challenging market, we needed to be present,” said Andreas Fischer Appelt, global chairman of PROI Worldwide.

LONDON—The Independent Press Standards Organisation (IPSO) has appointed Niall Duffy as its first director of external affairs. Duffy comes to IPSO after a career in communications that has taken in the RSPCA, Nestle and most recently the airline Flybe’s director of communications. In his new role, he will oversee IPSO’s media, public affairs and stakeholder relations, as well as its digital presence and outreach work, including events and education.

CHISNAU—Action Global Communications has opened an office in the Republic of Moldova. The office provides a full range of both PR and marketing services with a focus on corporate and marketing communications, event management, strategic media relations, public affairs, crisis management, communications consulting, digital PR, media monitoring and market intelligence. The office is led by country director Anna Moghilda, who previously worked with the EU delegation to the Republic of Moldova.

LONDON—Good Relations has appointed Louise Veale as associate director on ITS healthcare team. She will oversee key consumer health accounts including infirst Healthcare with two high profile launches scheduled in 2015. Veale is a biochemist by training and has more than 15 years’ experience in consumer health with clients including Reckitt Benckiser, Pfizer Consumer Health and Johnson & Johnson McNeil Consumer Healthcare, most recently as head of her own consulting firm.

BRUSSELS—Hill+Knowlton Strategies has appointed Caroline De Wolf as account director in its Brussels office. A former TV journalist, De Wolf is a media training expert and a member of the firm’s crisis communications team. She was previously a communications manager and spokesperson for Dyson, the Antwerp Diamond Industry, and the global recruitment firm Robert Half. In addition, Céline Mercier has joined as account manager having previously served as PR manager at a Wolters Kluwer subsidiary providing online solutions for the transport sector.

LONDON—Rugby union team Bath Rugby has appointed Shine Communications as its retained agency. Shine will be implementing a media relations programme targeting consumer lifestyle press as the Club celebrates its 150th anniversary in 2015.

CARDIFF—Grayling has appointed Catherine Griffith-Williams as its new head of Wales. Griffith-Williams joins from the Campaign for the Protection of Rural Wales, where she was assistant director and head of external affairs. In her new role, she will oversee public affairs, strategic partnerships and stakeholder relations, helping organisations and businesses in Wales.

CHICHESTER—Napier Partnership Limited, a business-to-business technology PR and marketing agency, has been selected by Japanese test and measurement solutions manufacturer Anritsu to increase the company’s presence in the European media.

LONDON—Slack Communications has established partnerships with the Foundation for Social Improvement, through which the firm is now able to offer fundraising services; creative production company Story Culture, which will help tell the stories of brands and people and life through documentaries, films and promos; and Make, a digital agency that will support Slack’s clients with website development and multi-platform campaigns.

LONDON—Things Unlimited, Creston Group's specialist social agency, has appointed Susie Clark as its first managing director. Susie joins from IPG's Huge London, where she spent two years as group business director, helping to drive the agency's social media offer and worked with clients including SEAT, Eurosport and Unilever. Prior to Huge she worked for TMW, managing the social and digital presence for Unilever brand, Lynx.