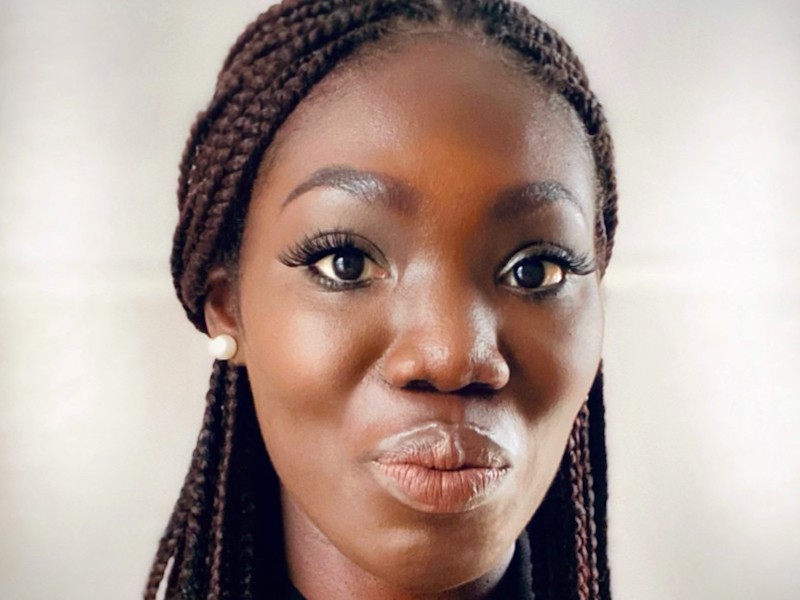 LONDON — Google UK & Ireland has hired Jennifer Ogunleye to lead its B2B communications function with a focus on Google Search and YouTube advertising. Ogunleye joins from KPMG, where she was the PR lead for TMT, transport, fraud and sports advisory. She is a member of the PRCA Race and Ethnicity Equity Board and is a trustee of the Taylor Bennett Foundation.

LONDON — Portland has hired Anita Boateng (pictured) as a partner. She joins from FTI Consulting, where she was a senior director in the strategic communications business. Boateng, who started her career as a broadcast journalist, was previously a government special adviser, working across departments including the Cabinet Office, the Ministry of Justice and the Department for Work and Pensions.

LONDON —  Grayling has been appointed as a retained PR agency for More Than insurance, part of RSA Group, as the insurer looks to build more emotional connections with consumers. The agency will be responsible for driving brand awareness for the brand across its home, motor and pet product lines, as well as providing creative communications and strategic counsel.

PARIS — Hakim El Karoui will join Brunswick as partner and head of its Paris office to advise clients on a range of business-critical issues. El Karoui was previously a partner at Roland Berger, where he was responsible for public sector work and the firm’s business in Africa. He also spent five years in the emerging markets team at Rothschild & Cie, advising on deals in the telecommunications, financial services and pharmaceuticals sectors. El Karoui also spent four years working in French government, including as an advisor to prime minister Jean-Pierre Raffarin.

LONDON — Talker Tailor Trouble Maker has promoted Olivia Mushigo to lead creative. Mushigo has been with the agency for more than two years and has worked with clients including Pernod Ricard UK, Mastercard, Deliveroo and Deezer.

MUNICH — Lewis has been selected as marcoms partner by energy storage brand Trina Storage, a new business unit of smart energy solutions provider Trina Solar. The agency will provide integrated marketing services for the launch of Trina Solar across Europe with focus on UK and Germany.

LONDON — Harry Sheward, former managing director at the VCCP Partnership and managing partner at Fold7, has joined Creativebrief as commercial director. Sheward is heading up the commercial team, focusing on the next phase of growth of the Creativebrief platform for brands.

LONDON — Political strategy and corporate communications agency Lodestone has won a number of clients in the energy and environment sectors as part of its focus on sustainability – one of its four specialisms, alongside health, technology and education. Among the new clients are the Association for Decentralised Energy, the energy trade body focused on achieving the net zero emissions target in the UK, and Copper Mark, a new assurance framework to promote responsible practices and demonstrate the copper industry’s contribution to the United Nations Sustainable Development Goals.

LONDON — The PHA Group has been appointed to the Royal National Lifeboat Institution’s (RNLI) roster of agencies, and has successfully pitched to work on its annual fundraising campaign. This year’s “Mayday” campaign will focus on raising awareness of the RNLI’s summer safety messages.

LONDON — Curzon PR has been briefed to lead a media relations campaign for The Wave Project, the world’s first ‘surf therapy’ charity running surfing courses to improve the wellbeing and confidence of vulnerable young people, funded by a government health service, to drive awareness of its work and mission. The PR firm will highlight the services that the charity offers to new surfers, volunteers and donors.