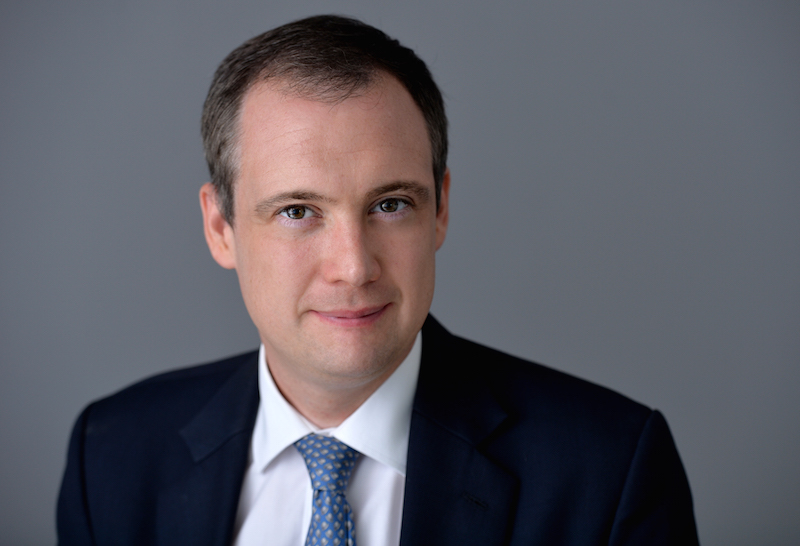 LONDON — Next Fifteen Communications Group has announced revenues up 15% in its preliminary results for the year to 31 January 2018, including organic revenue growth of 5.2%. Pre-tax profits were up 21% to £29.3m and margins were up from 14.6% to 15.3%. Client wins during the year included Samsung, Slack and Nike. Chairman Richard Eyre said the results were driven by organic growth in the second half of the year and acquisitions during 2017: B2B content marketing agency Velocity, market research agencies Circle and Charterhouse, and integrated digital agency Elvis.

LONDON — DeVries Global is rebranding its European headquarters DeVries SLAM as DeVries Global UK. The move follows five years of growth for the IPG agency since the integration of SLAM PR and DeVries in October 2012. The agency currently employs 50 people, with clients including Zippo, P&G, PepsiCo, Johnson & Johnson, Krispy Kreme and Benefit Cosmetics. Helena Bloomer, European MD will continue to work closely with global and regional leaders across the network and report to Global CEO Heidi Hovland.

ZÜRICH — Building materials giant LafargeHolcim Group has appointed Bernd Eitel as head of group communications, reporting to CEO Jan Jenisch. Bernd succeeds Caroline Hempstead. Eitel joins from GE, where he led corporate communications and public affairs teams in Europe and in Asia. He has also worked for Siemens and was a journalist for leading German business weekly Wirtschaftswoche.

LONDON — Newsfeed PR, which was launched at the end of 2017 as part of the VCCP Partnership, has been appointed by the Invictus Games Foundation to support it over the next 12 months with strategy and announcements. The team will be led by agency director Liam Maguire, who managed press for the inaugural event in London in 2014. The fourth Invictus Games, a multi-sport event for injured armed services personnel and veterans, will take place in Sydney from 20-27 October.

MADRID — Llorente & Cuenca has signed an agreement with American political strategy company Lincoln Strategy Group to bring US-style grassroots political campaigning to Europe. Lincoln founder and MD Nathan Sprout said: “This is an incredible opportunity for our European and Latin American clients to benefit from our fused expertise. Their depth of experience in public affairs coupled with our proficiency in global grassroots campaigns will be an extremely effective and powerful combination.”

DUBAI — Dentsu Aegis Network has appointed Tarek Daouk as CEO of Middle East and North Africa. Daouk will be responsible for accelerating Dentsu Aegis’ growth in MENA across integrated creative, media, data and content work, as well as through M&A. Thierry Jadot, CEO France, Belgium and MENAT said the region was a key growth market for the network. Most recently, Daouk was CEO of Starcom Middle East.

LONDON — Jargon PR has been tasked with raising awareness around Ethercoin’s Initial Coin Offering (ICO) this month, which aims to raise $10 million. The agency will also run a broader media relations campaign targeting global technology, business and blockchain publications to increase understanding of cryptocurrency through thought leadership, news and profiling.

GLASGOW —  Former journalists Gordon Smith and Krystin Arneson have launched KOG, a specialist agency that will operate on a project basis to help global tourism boards and travel-related businesses with LGBTQ+ strategy. The agency will operate from Scotland and Germany, with Smith managing the Glasgow office and Arneson overseeing operations in Berlin. The pair’s PR experience includes account directorships for Qatar Airways, Visit Finland and Aer Lingus.

MACCLESFIELD, UK — White goods manufacturer Miele has appointed Skout to handle its UK B2B integrated comms brief, including a series of PR, digital marketing and social media campaigns around the benefits of Miele’s products and its quality standards. Skout is also tasked with promoting the brand’s accredited partner network.