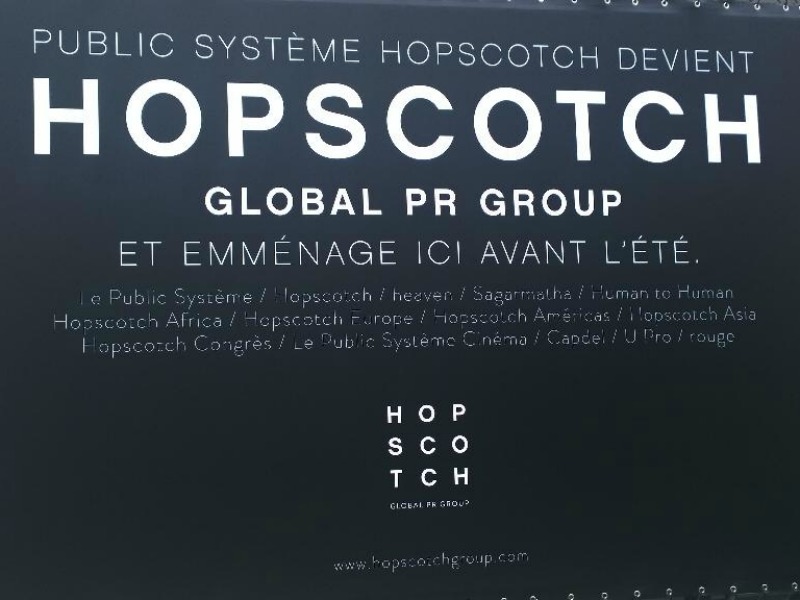 PARIS—Hopscotch Group and Comexposium Group have opened negotiations to each acquire a minority position in Sopexa, an international communication agency focused on the food, wine and lifestyle sectors. Sopexa has 26 agencies around the world employing 280 people working in about 60 countries. The negotiation process is due to end on 29 September 2016.

AMSTERDAM—Cohn & Wolfe Netherlands has been named PR agency for Stichting Kringloop Blik, an organization for metal packaging in the Netherlands. The team will be leading a consumer awareness campaign, featuring a new logo, celebrity spokespeople and influencer relations, that positions metal as sustainable packaging.

LONDON—Eurowings, Europa-Park, Stuttgart Airport, and the State Tourist Board Baden-Württemberg are partnering to promote their destinations and brands in the UK and have appointed London based collab-ed Communication Creatives to deliver their Summer campaign. An integrated marketing campaign will include out-of-home, social, experiential, video, and digital media touch points.