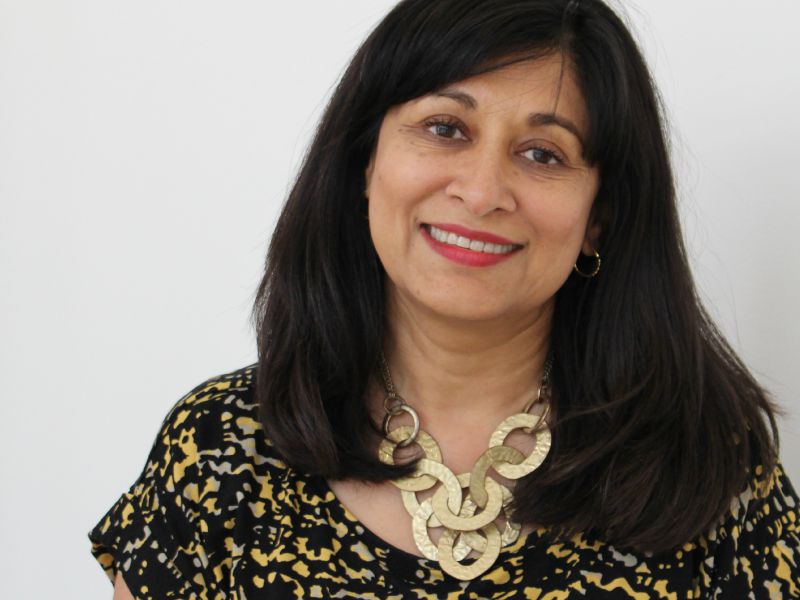 LONDON—Geoff Beattie has joined APCO Worldwide as executive director, corporate affairs, a global role based in APCO’s London office. Beattie joins APCO from Cohn & Wolfe, where he worked for eight and a half years and served as global practice leader for corporate affairs and, most recently, as head of strategic consulting. Prior to that, he was CEO of Pleon UK and earlier spent 12 years as a newspaper and television journalist.

LONDON—Edelman has named Naheed Mehta (pictured), a former civil servant at the Foreign & Commonwealth Office, as head of its global government communications offer, responsible for growing the firm’s work with heads of state and government. Mehta has more than 35 years of experience working with Secretaries of State, Ministers and Prime Ministers on media relations, across issues such as pensions, trade negotiations, and counter--‐terrorism.

LONDON—Grayling has been appointed as Mitel’s agency of record across EMEA, following a competitive pitch earlier this year. The agency will be responsible for growing Mitel’s reputation in its legacy markets around unified communications, as well as establishing the company as a leader in the mobile and telecoms markets after a robust global acquisition strategy over the last few years. The brief includes proactive influencer outreach across Europe, including UK, Germany, France, Sweden, Benelux, and Switzerland, as well as the hub activity driven from the UK.

LONDON—Property development, investment and management company Canary Wharf Group has appointed Brands2Life to handle consumer and lifestyle PR. Brands2Life will work with the developer to highlight the breadth and depth of the food and drink, arts, events and retail offer in Canary Wharf, where it is creating thousands of new homes. The B2L team will report to Ajay Teli, Canary Wharf Group head of strategic consumer communications.

LONDON—Victor Benady, previously global head of digital at Grayling, has been promoted to the newly created position of global creative director, with a seat on the firm’s global board. Jan Mikulin, previously global digital planning director, takes the digital role vacated by Benady and has been promoted to global head of digital marketing, a new role focused on supporting the Grayling network in delivering digital marketing services.

BERGEN OP ZOOM—Guardian Industries' glass group in Europe has selected EMG as its lead media relations and marketing communications agency in the region, including Russia and the CIS. EMG will advise Guardian Europe on a communication strategy that supports its development of a regional business model and consistent customer engagement throughout Europe.