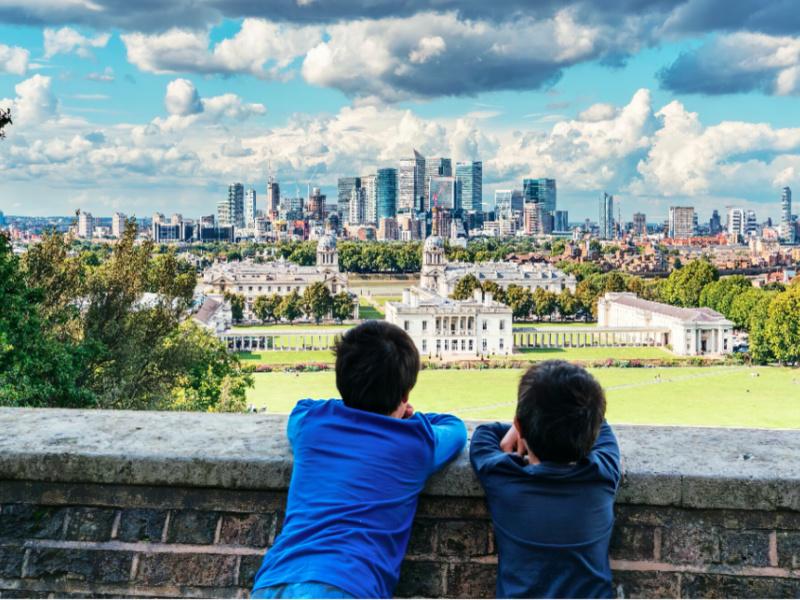 LONDON — Frank has been appointed by esports club G2, whose international squad competes in global esports competitions, to deliver a global PR brief after a competitive pitch. The agency’s remit is to build brand awareness in international mainstream and business media, including the profile of CEO Carlos ‘Ocelete’ Rodriguez, to help G2 secure commercial partnerships. The club already works with BMW, Philips, Mastercard and Twitch. The account will be led by Frank’s editorial director Ryan Sketchley, with G2 becoming the latest brand to use Frank’s executive profiling and corporate PR offer.

LONDON — Online travel marketplace GetYourGuide (pictured) has appointed Brands2Life after a competitive virtual pitch to support its latest campaign promoting domestic travel in a much-disrupted sector. Headquartered in Berlin and founded by four friends in 2009 after a travel mix-up, GetYourGuide has now served more than 10 million customers from 170 countries. The agency will develop and deliver an integrated UK campaign, led by owned content and influencer activation, supported by targeted earned media around national and local tourism destinations and visitor attractions.

LONDON — Video conferencing company Owl Labs, which developed the Meeting Owl Pro tool, has expanded its relationship with Clarity into Europe after a successful period of working with the technology specialist agency in the US. Clarity will help Owl Labs reach businesses and educational institutions, with the account led by the London office.

LONDON — The CIPR has carried out a survey into the industry’s mental health as a result of Covid-19 and found that 82% of respondents said they had felt a mental health impact of the pandemic. Nearly 50% had worked longer hours with one-third of practitioners working an extra one to two hours per day and over 15% working five or more extra hours a day. In addition, 28% had not taken any annual leave since lockdown and less than a quarter had accessed mental health support in the last six months.

LONDON — New research from Global Women in PR, conducted with Opinium, shows that Covid-19 could have a serious long-term impact on women working in the industry: 65% believe it will take longer to close the gender pay gap, and 52% believe progression will slow for women reaching leadership positions. Job security is also a concern, with 45% feeling that women will have less job security than men in the PR industry as a direct result of the pandemic. Almost all (93%) of those surveyed said that the pandemic had changed their working situation.  Although two in five of those working from home are now working longer hours, half say they have no desire to return to their previous working patterns. However, there are also some positive findings, with 57% saying remote working has had a positive effect on their work/life balance and 47% believing it has helped strengthen their relationships with clients.

MANCHESTER — UK charity Prevent Breast Cancer has appointed Smoking Gun to handle public relations for a virtual ‘Sunday Night In’ fundraiser. The agency will handle consumer media relations and advise on social media strategy to drive ticket sales and support for the music and entertainment event on 23 August. Having supported Prevent Breast Cancer during the pandemic, the event is Smoking Gun’s first official appointment by the charity.

HAMPSHIRE, UK — Whiteoaks International has announced the appointment of three new practice heads — Hannah Buckley, Chris Patmore and Emma Walker. Buckley has been promoted to head of content, Patmore to head of media and Walker to head of digital and social.  The appointments form part of the agency’s wider strategy to evolve its offering in line with client need and market trends — and follow on from the appointment of creative director Mark Wilson and launch of a dedicated creative department earlier this year.

HAMPSHIRE, UK — Jargon PR has been appointed by commercial cleaning contractor Ecocleen, which has franchises across the UK to generate awareness of the business nationally. The media relations-led campaign will include thought leadership targeting the business and national press, as well as raising the profile of managing director Jean-Henri Beukes.