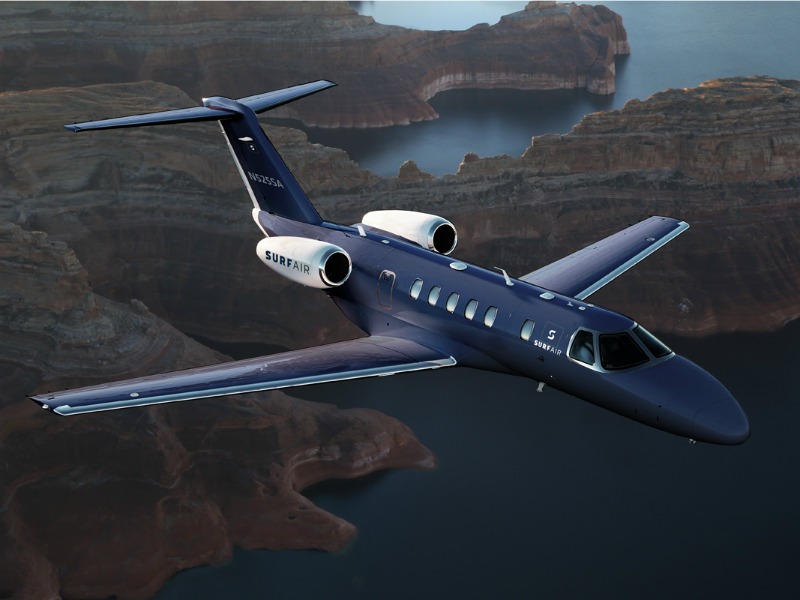 LONDON—Text100 has been selected as communications partner for “all-you-can-fly” membership airline Surf Air as it expands its service across Europe. Text100 is responsible for communications around Surf Air's European launch and on-going momentum campaigns that include strategy, public relations, influencer engagement, events, social media, community management and paid digital media.

LONDON—Multiple Sclerosis International Federation has hired Unity to assist with its "Kiss Goodbye to MS" campaign globally. The agency will look at ways to increase awareness and fundraising through inherently earned and impactful ideas. The socially-led campaign encourages supporters to wear, dare and share. Wear red lipstick or something red; dare themselves or someone they know to do something outside of their comfort zone and then share their efforts with their social peers.

HANOVER—Vincent Charles has been named head of corporate media relations at Continental Tyres. He will succeed Hannes Boekhoff, who left the company at the end of March. Charles has been corporate spokesperson for business and finance at the company since January 2015. Before that, he was corporate spokesperson for innovation and technology for nearly four years. Earlier, he held positions at Siemens.

LONDON—Babel, an integrated technology PR and communications agency, has opened its second UK office. The new site, in Cambridge, will support the increasing number of national and international companies based out of one of UK's tech hubs. The firm has two new clients based in the region: international IoT platform provider Podsystem and merchant payment specialists Cashflows.

LONDON — Hill+Knowlton Strategies London has appointed Jasper Rosenau as its head of content + publishing strategy for its financial and professional services team. With 12 years of experience in the communications industry, Rosenau was most recently director of digital communications at Spider PR. He founded its digital division in 2011, growing this to a team of six that successfully delivered the social media strategy and activation for a range of B2C and B2B clients.