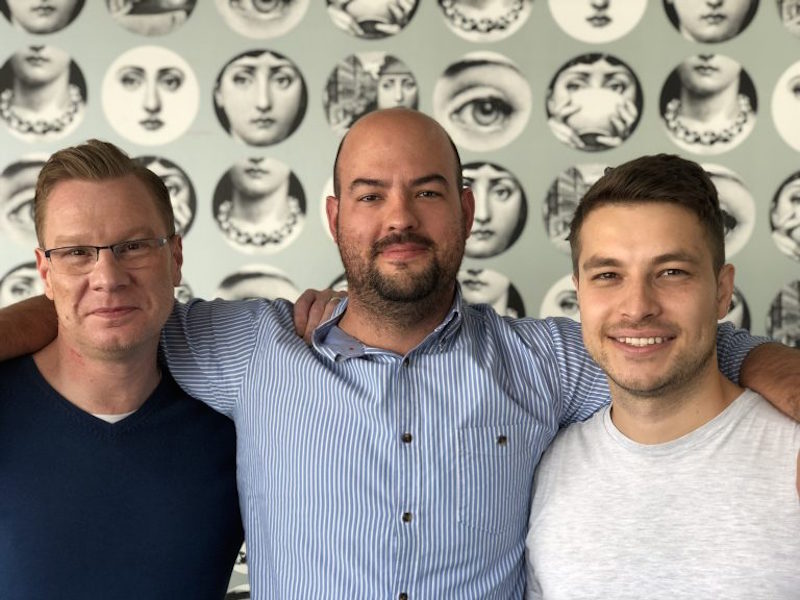 STOCKHOLM — Prime has announced chief operating officer Therese Bohlin as its new CEO. Bohlin joined Prime in 2011 from McCann Sweden, a year before Prime was acquired by Weber Shandwick. She succeeds Markus Gustafsson, who will remain on the board. Krister Nilsson, group director for Prime’s sustainability offering, has been promoted to deputy CEO alongside deputy CEO David Orlic.

LONDON — Sara Latham, a former senior advisor to Hillary Clinton, has re-joined Freuds as managing partner. She was previously a director at the agency from 2003-2005. Latham’s new role will include radically simplifying the agency’s structure as part of its Future Freuds transformation plan. Latham will also be a senior advisor to clients including Bank of America and Danone.

RANDBURG, SOUTH AFRICA — Africa Communications Media Group (ACG) has appointed Nonye Omotola as its new managing director. Omotola, who was previously Vuma Reputation Management's business director for Africa and has more than 15 years' strategic brand experience gained in the UK, South Africa, and Nigeria, replaces ACG co-founder Mimi Kalinda, who is taking on the CEO role at the agency.

LONDON — Brand reputation research company Echo Research has acquired the rights and ownership of the Britain’s Most Admired Companies Study, the longest-running annual survey of corporate reputation in the UK, with data going back to 1990. Echo will produce the annual results in partnership with the survey’s founding academic, Professor Mike Brown, visiting professor at Leeds Business School.