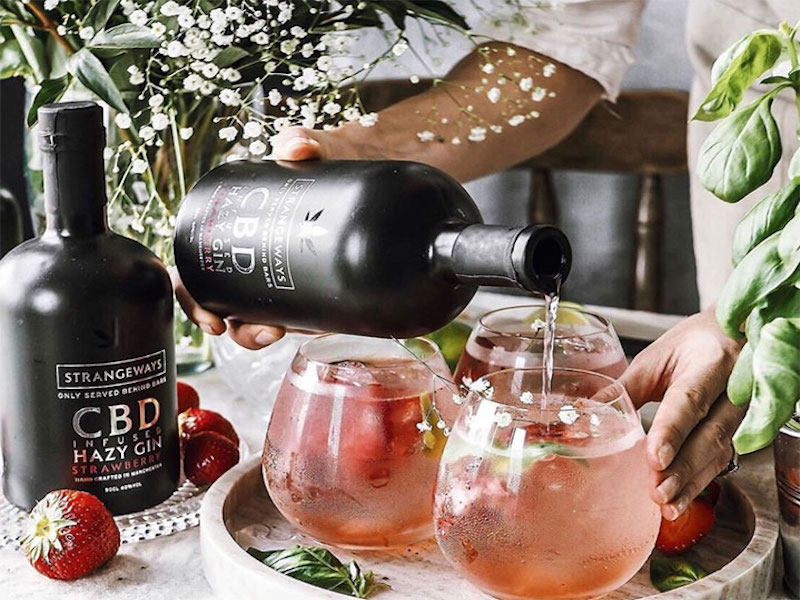 BERLIN — MSL has appointed two new directors in Germany: corporate and crisis specialist Jessica Rusch, who joined the agency in 2007, has been promoted, while former Green party state parliament MP Martin-Sebastian Abel joins MSL with a public affairs and sustainability remit from NRW Bank, where he was an advisor on state and federal affairs. Rusch and Abel both report to Sebastian Nikoloff, who heads the Berlin MSL team.

LONDON — Edelman Smithfield, Edelman’s specialist capital markets and financial services communications team, has appointed Anthony Simpson as a senior advisor. Simpson has a long career in investment banking and asset management and has held senior positions in JP Morgan Asset Management, Goldman Sachs, Merrill Lynch and Salomon Brothers. He has also had leadership roles in the hedge fund industry, and is a non-executive director of Cantor Fitzgerald Europe.

LONDON — Hill+Knowlton Strategies has launched Habits+, a new behavioural science offer described as an “evidence-based approach to starting, sustaining and stopping consumer and employee habits post-Covid.” The behavioral science team will draw on evidence from previous crises, such as the SARS epidemic and the response to Hurricane Katrina, as well as health, sustainability and employee change programs. Habits+ is part of I-ACT, the agency’s broader support programme for clients preparing to operate in a post-Covid economy.

MANCHESTER — Strangeways Beers and Spirits has appointed Smoking Gun to handle its PR account as it seeks to grow market share in the UK. The agency will handle consumer and trade media relations, social media and influencer campaigns for Strangeways, supporting retailer distribution of a new CBD-infused range of gins (pictured).

LONDON — PR and advocacy agency Shift is offering its services for free to independent hospitality clients, to support the industry as it transitions to new service models. The agency is working with a number of restaurants and bars on re-launches and reopenings across London during August.

HAMPSHIRE, UK — Jargon PR has been appointed by software development company Future Processing, whose clients include Volkswagen, Smart Valor, UK Power and Trapeze Group. The agency’s brief is to generate coverage by UK trade sector media to engage prospects and support the firm’s plans for growth.