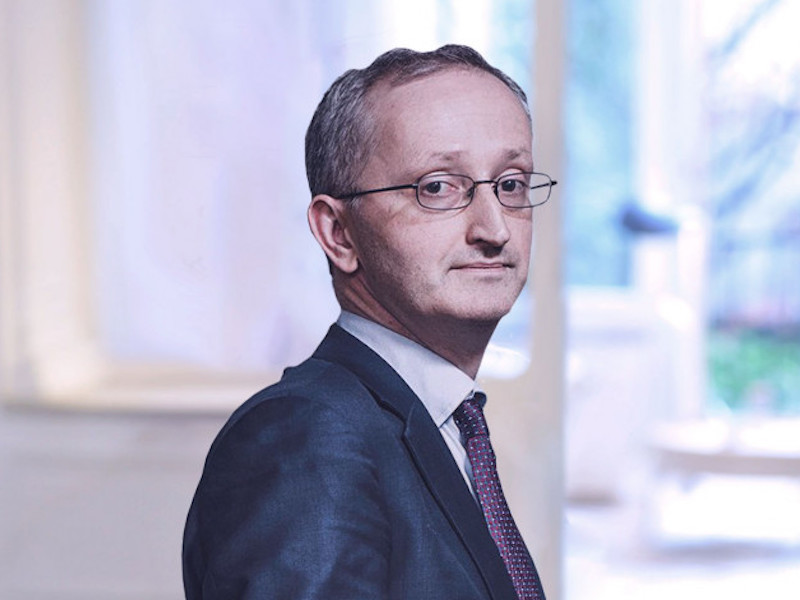 BRUSSELS — Joshua Livestro (pictured) has joined BoldT as a senior adviser, working from the business and communications consultancy’s Brussels office. A Dutch national with 25 years’ experience in politics and journalism, he will advise clients on interactions with stakeholders involved in EU public policy development. Livestro has advised the UK Conservative shadow cabinet, worked as personal assistant to former European commissioner Frits Bolkestein, and served as strategic adviser to then-leader of the Netherlands opposition and current prime minister Mark Rutte.

FRANKFURT — Auditing firm EY has appointed Christiane Duwendag as head of brand, marketing and communications division in the DACH region. She joins from Berlin-based educational media provider Cornelsen Verlag, where she was director of public affairs and corporate communications. Duwendag has also served as head of public relations at the Vodafone Foundation and for other foundations in Germany.

LONDON — Careology, an app that supports cancer patients through health technology, has appointed WE Communications as its PR agency after a competitive pitch. WE will be responsible for raising awareness of the innovative health platform and has created a team of health and technology experts to meet the client brief. Careology CEO Paul Landau, who founded the company after his wife’s cancer diagnosis and treatment, said: “We knew we needed an agency that had genuine in-depth expertise in both health and technology. I also wanted to find a partner agency that understood the nature of a start-up business; one that has the scale as we grow and realise our ambitions to go global.”

LONDON — The UK’s leading bed and mattress retailer, Dreams, has appointed M&C Saatchi Public Relations as its retained UK consumer communications agency. The agency will handle brand strategy and planning, creative and strategic press office and influencer relations for Dreams, as the brand continues to build on recent marketing initiatives including a partnership with Team GB. Dreams joins other retail clients including Alibaba, Co-op, Currys PC World and Carphone Warehouse.

LONDON — Global strategic podcast agency 4DC, which launched in December 2018 as part of the markettiers4DC group, is expanding its offering through a partnership with podcast production company Fresh Air Production. The collaboration will see the two companies also offering measurement, talent management and promotion for brand-funded podcasts around the world, with a joint team of 30. The first joint client is a podcast series with law firm Slater and Gordon.

LONDON — Technology and digital communications agency Babel has made two senior appointments to position the company for UK and international growth. Jenny Mowat, formerly practice director at Brands2Life, has taken over the UK MD role from Matt Humphries who, as international director, is now focused on expanding Babel's international business and affiliate agency relationships. Joanna Timmermann joins as head of creative, content and integration from Ogilvy, where she was associate director, brand marketing and technology; she is tasked with expanding the agency’s offering in digital services and content design and development.

DÜSSELDORF — US monitor manufacturer Viewsonic has appointed Andreas Brüser as head of marketing and PR for Germany, Austria and Switzerland. He comes from Düsseldorf agency Kommpassion, where he had worked since 2013, most recently worked as a senior consultant for analysis and strategy.

LONDON — Stand Agency has appointed Salonee Gadgil to the new role of digital content director. Gadgil, who previously worked as content manager at Creative Review and helped to develop the magazine’s digital strategy, will work with Stand’s clients to expand the agency’s digital offering.