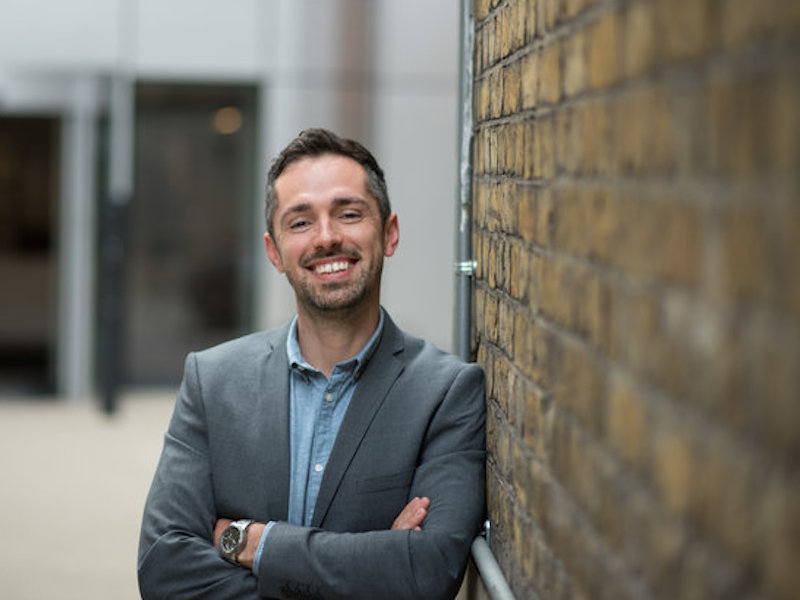 LONDON — Porta Communications, the owner of Newgate and Publicasity, has said in an interim results statement by chairman John Foley that its earnings for the first half of the year were “ahead of management expectations” after consolidation – the group has merged its Newgate and Redleaf businesses – and making significant cost savings as a result.

LONDON — Edelman and H+K Strategies have been announced as one of Shell’s lead creative agencies for the company’s Downstream brand and marketing communications. Both firms secured places on Shell’s eight-strong creative agency roster as part of Shell’s ‘Agency of the Future’ global creative review, will see Edelman developing brand strategy for B2C communications, while H+K works on PR and brand strategy.

LONDON — Eulogy has promoted Phil Borge-Slavnich (pictured) to managing director with responsibility for the day-to-day operation of the business. Borge-Slavnich has been with the agency for a total of 14 years, initially joining as an account executive in 2002. He left in early 2012 to take up positions at 1000Heads and Threepipe before coming back as director of the B2B team in 2014.