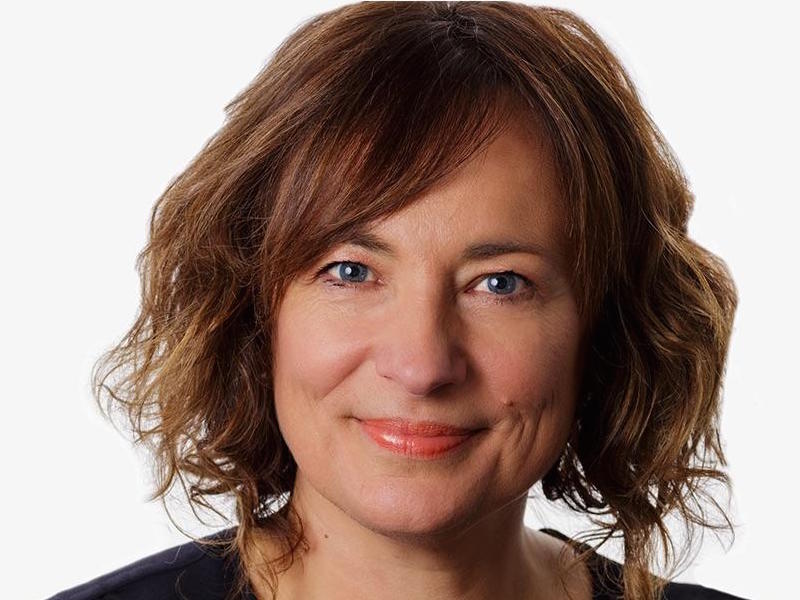 COPENHAGEN – Global WPP advertising agency Grey has added public relations and public affairs to its services in Denmark. The PR&PA division will be named Grey Public, and will work on its own clients and on integrated work for existing Grey clients. The new division will offer brand positioning, business reputation management, public affairs, and thought leadership campaigns aimed at the C-suite. It will be led by Mikkel Andersen and Charlotte Schwarz-Rosman, who join from Halo, the joint Danish project between fellow WPP companies Burson Cohn & Wolfe and Hill+Knowlton Strategies. Halo comes to an end this month, after which Grey Public will continue supporting Burson Cohn & Wolfe clients in Denmark.

CANNES — The Cannes Lions International Festival of Creativity has announced its jury presidents for its 2019 awards, including Michelle Hutton (pictured), Edelman’s MD of global clients, as president of the PR Lions jury. Karen Blackett, WPP UK country manager, will be the president of the Media Lions.

LONDON — Propeller Group, the B2B, content and events group for the media, advertising and tech sectors, has bought a controlling stake in Upfront Business Development, a specialist in outreach and new business for marketing services agencies and martech companies. Propeller will continue to be run by managing director Kieran Kent and Upfront by founder and managing director Jody Osman, who will also join the holding company board. Propeller founder Martin Loat becomes chairman of the expanded Propeller Group Holdings. Propeller has also appointed Rose Bentley, former global head of reputation at brand consultancy Wolff Olins, as director of strategy.

DAKAR, SENEGAL — APO Group, the media relations consultancy and press release distribution service in Africa and the Middle East, has appointed Lionel Reina as its new CEO. He joins APO Group from ICT firm Damovo, acquired by Eli Global in July 2018, where he was Benelux MD. Reina was also the general manager for Eastern Europe, the Middle East and Africa at Orange Business Services, the B2B division of telecoms company Orange, and Accenture’s Middle East director. Nicolas Pompigne-Mognard, the founder and 100% owner of APO Group, becomes chairman, providing counsel for APO Group clients including Facebook, Hilton and PwC and developing his own African investment fund.

LONDON — Eulogy has been hired as the first lead global agency for British audio product manufacturer Orbitsound. The agency will work on a full brand redefinition to support a luxury lifestyle launch of the audio company's Airsound technology, and support it with marketing, digital activity and media relations as its expands into new international markets.

LONDON — Frank has been appointed by Portsmouth City Council to work with The D-Day Story, the UK’s only museum dedicated to the 1944 Allied Invasion, on a project to be unveiled in January, the year of the 75th anniversary of the operation. The integrated campaign will aim to drive visitors to the attraction in Portsmouth, home to the UK’s official D-Day 75 commemorations in early June 2019. The project will be delivered by Manc Frank, the agency’s Manchester office, led by client services director Laura Crompton.

BIRMINGHAM, UK — Story Comms, the Midlands PR agency set up by Amanda Lowe in 2015, has unveiled a new brand identity and made two new hires to kick-start an ambitious three-year growth plan. Director Gill Holtom arrives at the firm after holding a number of leadership roles at local agencies, and Vicky Malone has also joined the leadership team from WAA Chosen.