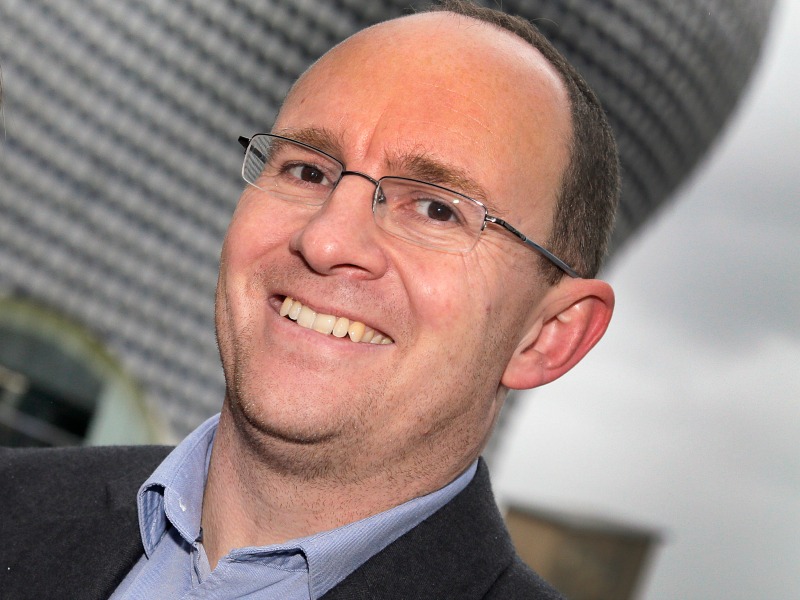 New people in new roles at Beattie, LVT and Hotwire, pro bono work for Jensen Matthews PR and a move for Leidar.

ANTWERP — Richard Verbeek, who spent more than a decade with the LVT Group, is returning to the firm as as group strategy director.  In his new role, Verbeek will be responsible for client strategies and business development, as well as streamlining the company’s internal operations. Verbeek held a number of management roles with LVT in Belgium and the Netherlands during his first sting with the group, which ended in 2011. Verbeek has been working as the Belgium general manager of the agency Lewis for the last five years.

BIRMINGHAM — Luke Bull has been named head of Beattie’s Midlands operations. Bull most recently served as B2B director at WPR.  He has nearly 25 years’ PR experience with Midlands agencies and has directed successful national and international campaigns for major B2B clients including Morgan Advanced Materials, Brammer plc and IMI plc.

DUBAI — In a push to support entrepreneurialism in the region, Jensen Matthews PR will be working on a pro-bono basis with three startups in the digital, arts and green energies industries. They are: Al tech Group, an alternative energy and tech company; Loomi Photography, which specializes in family photography; and the digital agency Tahawal. The agency will help create a PR, communications and crisis management training package for each one, said executive director Loredana Matei.

GENEVA — The consultancy Leidar has moved its Swiss headquarters from Nyon to Geneva.  Lukasz Bochenek, who has been with Leidar since its launch, has been named managing director of the Geneva operation. Rolf Olsen will continue working as CEO, focusing on expanding the consultancy’s international presence while also serving as the city’s honorary consul general for Norway.