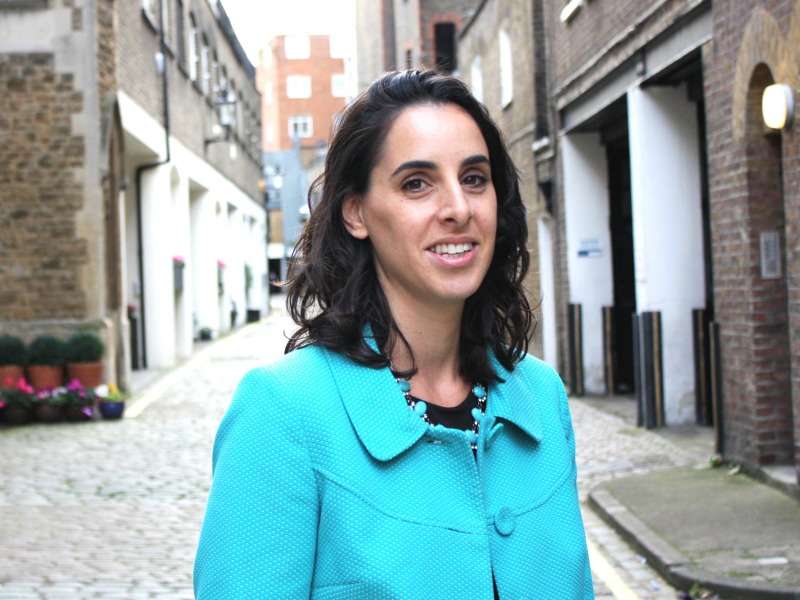 LONDON—Debbie Spitz (pictured) has joined Porter Novelli’s UK office as director of the UK technology practice. She will report to Fenella Grey, managing director, UK. Spitz was most recently director of external communications for Coca-Cola Enterprises. Prior to that, she spent 15 years at agencies including Blue Rubicon and Lewis PR, leading UK and EMEA campaigns for clients such as Salesforce.com, Cisco, EDS (now part of HP Services), Experian and Borland (now part of Microsoft.)

LONDON—MHP Communications has appointed Inna Semenyuk as director in its digital team. Semenyuk was formerly COO of Grayling Russia and has worked on major international brands such as British Airways, eBay, Facebook and Skype. She was also a digital strategy lead at Silicon Valley Comes to the UK, a non-for-profit organisation that supports the ecosystem for entrepreneurs in the UK.

MANCHESTER—Hochiki Europe has appointed Tangerine B2B to position it as the industry’s leading innovator and manufacturer of fire detection, emergency lighting and safety systems and devices. Tangerine has developed an international, integrated multi-channel communications campaign to demonstrate Hochiki Europe’s ongoing commitment to manufacturing innovation; continuity in quality, service and supply; as well as customer satisfaction.

LONDON—Elate Communications has been appointed to support the UK PR for Kony, one of the fastest-growing, cloud-based enterprise mobility companies. The firm will focus on helping Kony  communicate the commercial benefits of an enterprise-led mobile strategy to UK CIOs, business function heads and the developer and designer communities.

LONDON— Rich Leigh, formerly a senior account director at Frank PR and before that account director at 10 Yetis PR, has launched Rich Leigh & Company, with a focus on personal PR and helping “interesting, inspirational and talented people get the attention they deserve.” Launch clients include fundraising adventurer and national Pride of Britain nominee Jamie McDonald, award-winning entrepreneur Mark Pearson, and artist and sculptor Paul Oz.