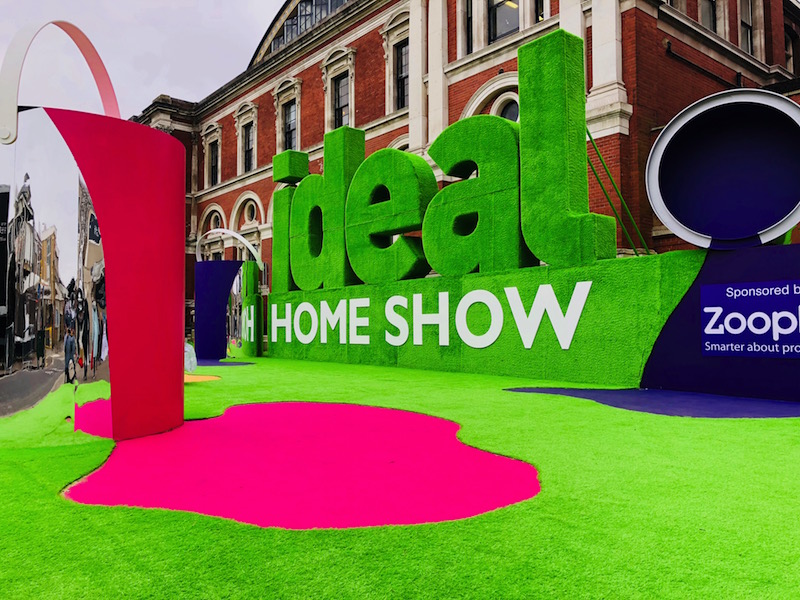 LONDON — Virgin Atlantic has hired Laura Brander as its new head of global PR, including Virgin Holidays. She joins from ITN, where she was head of communications for ITV News, and replaces Sarah Coggins, who left this summer and is now PR director at creative agency Theobald Fox. Brander reports to senior VP marketing Claire Cronin. Before ITN, Brander was a senior corporate communications executive at BBC Global News.

BRUSSELS — BoldT has expanded its global alliance with the addition of Agora Public Affairs & Strategic Communications, which has offices across Latin America. The move follows BoldT’s establishment of strategic partnerships with Ibex Partners in Washington, DC and Summit Strategy Group in California this May. BoldT managing partner Jeremy Galbraith said: “More partnerships will be announced soon as we develop a truly global offering of senior strategic consultants who are able to counsel clients at the highest level and on some of the most challenging issues of today.”

LONDON — Headland has made two senior hires. Jane Hadden joins as a partner from Teneo, where as managing director she advised executives from Coca-Cola, Facebook, McDonald's, Shell, O2, National Grid and Google. Before Teneo, she worked in Edelman's strategic media unit and began her career as a journalist at the BBC. Headland has also hired Lindsay Dunford as a director; she was previously head of corporate communications for FTSE 250 property company Hammerson and had worked for a decade in the financial comms team at Citigate Dewe Rogerson.

LONDON — China’s largest online travel agency, Ctrip, has appointed Citizen Relations on a retainer for its new train booking app for UK consumers, Trainpal. Citizen will launch Trainpal in the UK and run a PR and influencer programme to position the brand as a consumer champion. The account is led by strategy and innovation director Scot Devine.

LONDON — Ready10 has been signed up to work on The Ideal Home Show (pictured)  for 2019 after a competitive pitch. The agency has been brought on board for the world’s oldest consumer event, now in its 11th incarnation, by Media 10, the publishing and events company whose portfolio also includes Grand Designs Live, The Cake & Bake show and This Morning Live. The agency will support the 17-day event at Olympia with a PR programme that includes pre-event buzz, management of the show’s celebrity ambassadors and special guests and an on-site media team.

DUBAI — Instinctif Partners has promoted George Allen to associate partner in its MENA business; he will continue his leadership of the Capital Markets & Financial Services practice, with responsibility for clients in the GCC and MENA. In addition, Shali Grote has been promoted to operations director.

LONDON — FleishmanHillard Fishburn (FHF) has launched an Emergency Childcare FHFund – a new benefit for employees that provides free childcare cover at short notice, with specialist provider Role Models. Deputy CEO Ali Gee said: “We appreciate there are times when emergencies happen and can make childcare cover challenging. As we look to continue to offer the best employee benefits in the industry, the partnership with Role Models will ensure that our brilliant parents in the agency never feel they have to make a difficult choice between family and career.”

OXFORD, UK — CubanEight has hired Emma Allsebrook from Bottle PR to support the agency’s growth after it won two retainers for flight compensation company AirHelp  – for which it will drive up awareness of passenger rights in the UK and Ireland – and brand experience agency Rufus Leonard.