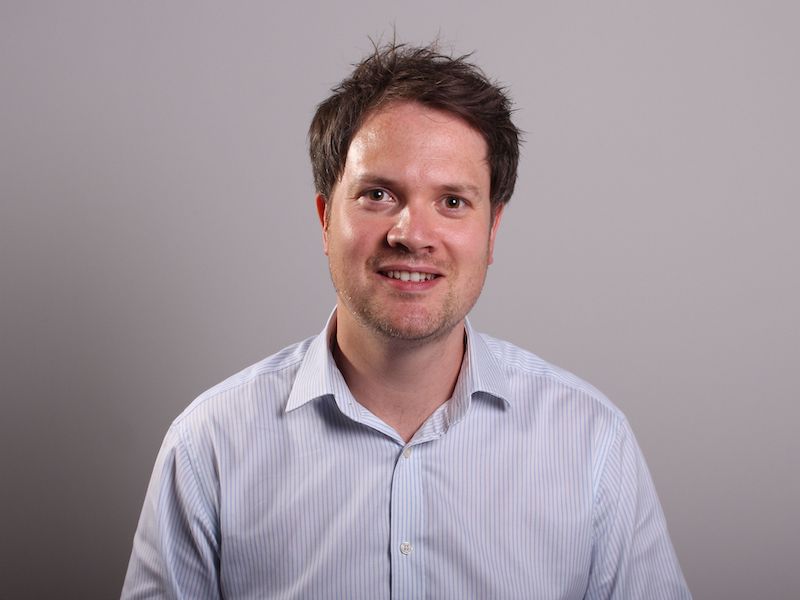 LONDON — MHP has been appointed to lead strategic communications for the Publishers Association after a competitive pitch. The brief will see the agency’s brand and reputation team develop a strategic framework and narrative to help re-position the UK publishing industry. As part of the work, the MHP team led by brand and reputation head Rachel Bower will interview leaders from across the industry, including authors, academics and publishing executives.

AMSTERDAM — Hoya Vision Care has selected Nomads as its global creative agency, following a pitch against agencies from London, Germany and Amsterdam. The three-year contract starts with the launch of the optometry firm’s new brand positioning and platform ‘For the Visionaries’.

WARSAW — Agata Zeman has been appointed to the newly-created position of managing director at Polish PR firm 24/7Communication. Dirk Aarts remains CEO and managing partner. Zeman has been promoted from operations director, and has been with the agency for 10 years.

LONDON — The Academy has hired Rachel Watt as an account director. The food and drink specialist joins from Spider and was previously with 3MonkeysZeno and W. Meanwhile, Chris Hides has formally started in his role as managing director of The Academy after 16 years at M&C Saatchi PR.

LONDON — Scottish craft brewery Innis & Gunn has hired Ready10 for a brief to help promote the company’s flagship brand, Innis & Gunn original, to the English market, after a competitive pitch.

MOSCOW — iMARS Communications and the Russian Public Relations Association (RPRA) are holding the Global-10 PR Summit on December 10, including speakers from China, the US, Canada, Brazil and Europe, focusing on digitalisation of PR function.

LONDON — The PHA Group has won the UK account for Australian wellness company MiHIGH, the makers of an at-home infrared sauna blanket. The brief covers journalist and influencer engagement, product and feature placement and thought leadership.

LONDON —Threepipe has expanded its scope of work with Tough Mudder to include the Spartan Race brand in the UK. This follows the acquisition of Tough Mudder’s UK, US and Canadian events by Spartan Race earlier this year which brought together two international leaders in sporting and obstacle course events. Threepipe will be taking on the Spartan Race paid search and paid social channels in the UK and leading performance marketing campaigns to drive event registration.