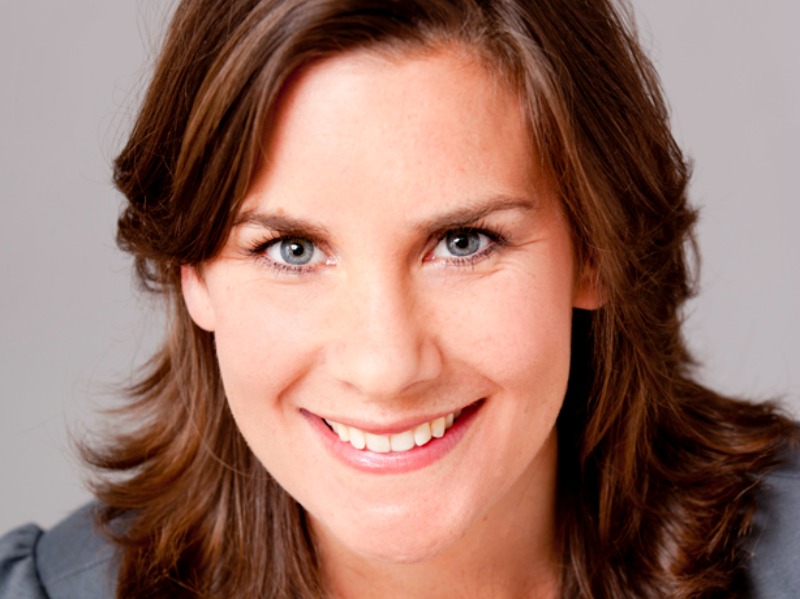 LONDON—Amanda Docherty has been appointed communications director of The FA. She will lead the reformed communications division in operation at Wembley Stadium and the national football centre at St. George’s Park. Docherty is responsible for communicating the FA’s four-year strategic plan, England teams, The Emirates FA Cup, women’s football, the grassroots game and CSR. For 12 years, Docherty was the Communications chief at Arsenal FC and part of the senior executive management team.

AMSTERDAM—Hill+Knowlton Strategies has appointed Sabine Post-de Jong as practice leader, financial and M&A in the Netherlands. She takes over the role from Frans van der Grint, who will continue in his role as European practice director. She joined H+K in May 2011, having previously worked at TNT and Gilde Buy Out Partners.

MOSCOW—InfiniteLatitude, an international network of corporate communications consultants, is expanding its European reach into Russia by adding AG PR, based in Moscow. AG PR specializes in integrated PR programs in the areas of corporate and brand communication. Principal Anna Gribkova has about 12 years of professional experience including in-house positions at LG Electronics and Anheuser-Busch InBev.

LONDON—The University of Hertfordshire has appointed Hanover Communications to support its 2016 international PR campaign to become the go to “business-facing” university of choice. Hanover will work to increase understanding of the universities’ entrepreneurial centred approach to higher education and will be revealing a new innovation initiative later this year.

LONDON—Lewis has been chosen to handle the PR for the French sushi restaurant brand SushiShop, which has two outlets in London among 113 outlets across nine countries. After a successful project in 2015, Lewis is now the retained agency for 2016 to support the launch of a new menu, as well as further UK openings and bespoke partnerships.

LONDON—Chandos Communications has advised Indosuez Wealth Management (formerly Crédit Agricole Private Banking) on the worldwide launch of its new global organisation and unified brand and it has also been appointed to support on the strategy and global coordination of the bank’s ongoing communications activities.

LONDON—360-degree video and cloud analytics platform provider Oncam has appointed Marlin PR to drive brand awareness and spur community engagement as the company looks to grow its user base and international reach ahead of technology launches in 2016. The firm’s work will cover messaging and positioning, corporate and technology profiling, user evidence, features pitching, news hijacking and event support.