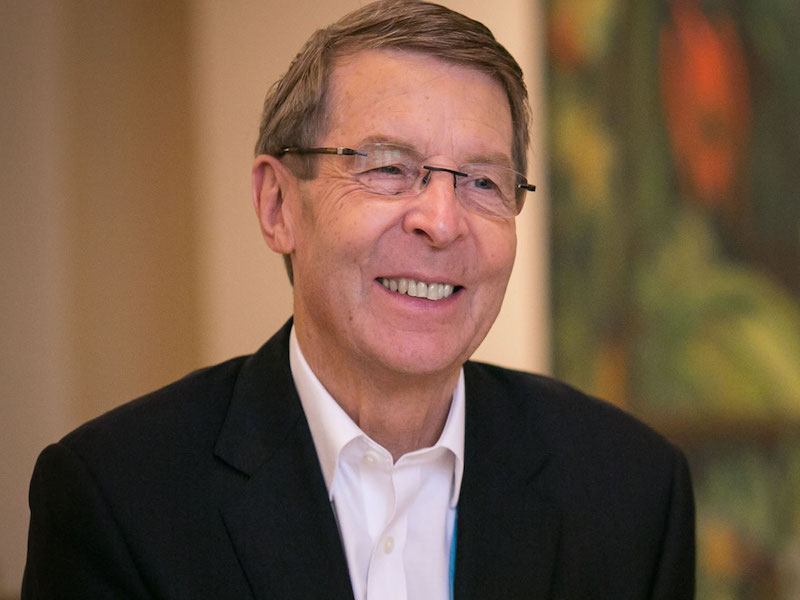 LONDON — Financial and corporate communications agency Tulchan has appointed Andrew Feldman as its managing partner, after being a senior advisor for the past 18 months. Feldman was chairman of the Conservative Party from 2010 to 2016. Tulchan founder Andrew Grant will continue in his role as senior partner.

LONDON — The Public Relations and Communications Association (PRCA) has appointed Barry Leggetter (pictured) as its first international president. Leggetter was UK CEO for Porter Novelli, FleishmanHillard and GolinHarris and Bite’s international chairman and was latterly the CEO of measurement and evaluation organisation AMEC. He will work with PRCA director general Francis Ingham to grow the PRCA’s offices in South East Asia and Middle East & North Africa and expand into other regions.

LONDON — Health and beauty retailer Boots UK has hired Aldi’s UK marketing director Adam Zavalis as its new director of brand and communications, reporting to MD Helen Normoyle. Zavalis was behind award-winning campaigns with Weber Shandwick, including the “Kevin the Carrot” Christmas adverts, and was previously a group account director at McCann Erickson.

LONDON — Publicasity has won a competitive pitch to represent watch manufacturer Seiko in the UK. The brief is to communicate the heritage of the brand, which was founded in 1881, as well as the brand pillars of innovation, precision, quality and craftsmanship. The account is led by head of digital Neil Kleiner, reporting to Seiko MD David Edwards.

LONDON — Hill+Knowlton Strategies has won a global account for the Azerbaijan Tourism Board, tasked with promoting Azerbaijan as a fast-growing tourist destination, across 12 markets. The agency is activating a digital and traditional media campaign, including the ‘Take Another Look’ campaign at London’s World Travel Market last November, targeting global travel media and influencers.

LONDON — Research by technology agency CCgroup has found that 42% of retail technology buyers use analyst reports during the shortlisting phase, making it the most influential type of content. Daniel Lowther, head of fintech at CCgroup, said the study, How to influence retail technology buyers, was believed to be the first piece of research to uncover what influences retail tech buyers. CCgroup recently hired Duncan Chapple as head of analyst relations.

DUBAI — ASDA'A BCW has appointed Tim Walmsley to the new role of executive vice president and managing director of innovation. He was formerly director of marketing and communications at the Dubai International Financial Centre Dispute Resolution Authority. The firm is also appointing a new SVP for its Saudi Arabia markets.

LONDON — PrettyGreen is working with LEGO Stores across the UK and Germany to celebrate the release of The LEGO Movie 2: The Second Part by inviting fans of all ages to join LEGO’s “Master Builders” in constructing an 8ft model of Emmet, the hero of the movie.

LONDON — Beattie Group won seven new clients in January, contributing to £1 million in revenue across four of its brands: Only Marketing, 11ten, Beattie Communications and Beattie Tartan. New clients include a global consumer brand, an online retailer, an animal health brand, a European university and a North American data company. The group, which has 16 offices in the UK and North America, also recruited five new employees.

LAUSANNE — APO Group, the media relations consultancy and press release distribution service in Africa and the Middle East, said it delivered growth of 60% in 2018, thanks to increased demand for all its services. The group recently appointed Lionel Reina as its CEO.