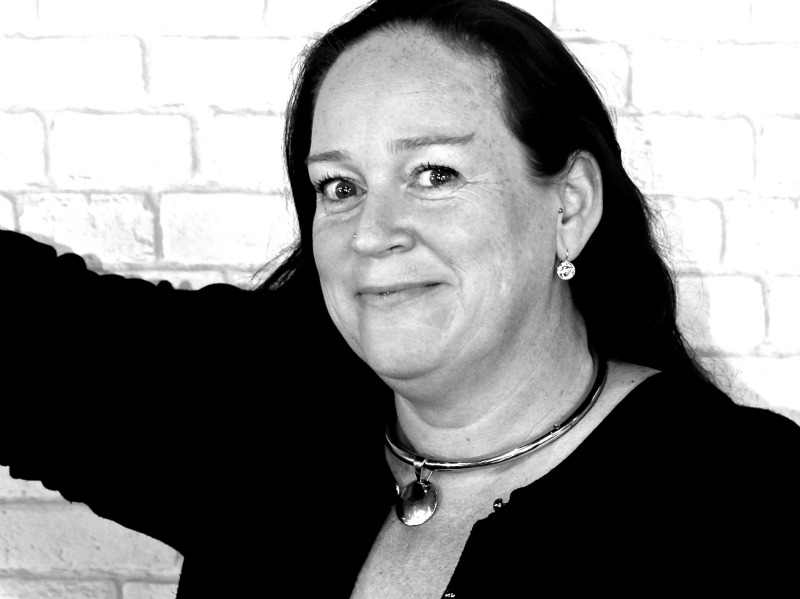 LONDON—Sebastian Dilleyston, until recently head of communications at integrated retail and fashion specialists Portas, and Anna Terrell, formally consumer director at full service agency Good Relations, have joined Hope&Glory as directors. At the same time, Hope&Glory has created a new board made up of founders Jo Carr and James Gordon-MacIntosh and partners Gavin Lewis and Adrian Chitty. Dilleyston and Terrell will join this board.

LONDON—Regester Larkin has appointed former Bupa UK corporate communications manager Emily Hamilton as a senior consultant. Prior to joining Bupa in 2013, Emily was head of press at Westbourne Communications, advising clients on media strategies, managing responses to reputational issues, and running the media operations for high profile campaigns. She also has experience working in UK Parliament as a former aide to then Shadow Home Secretary Chris Grayling and later Chloe Smith MP during her tenure as chief whip.

LONDON—Grayling has appointed David Flynn as its new head of corporate, responsible for overseeing business growth in the UK. He arrives having recently advised a number of organisations on developing corporate communications strategies. Before that he was head of corporate and professional services at Eulogy, and held in-house roles at law firms Pinsent Masons and Bircham Dyson Bell.

LONDON—Golin has been appointed by German kitchen appliances manufacturers NEFF to lead brand PR around the world. The agency will develop a global PR strategy that will help raise brand awareness in more than 14 markets across the globe.

LONDON—Lexis has expanded its Digital team with four new hires, including Virginie Luce who joins from Microsoft as head of digital and Geoff Desreumaux from Chiel as head of social media. Lily Tomala has also joined the agency as an account director from STA Travel and Kuku Sobodu has been named account executive, joining from H+K Strategies.