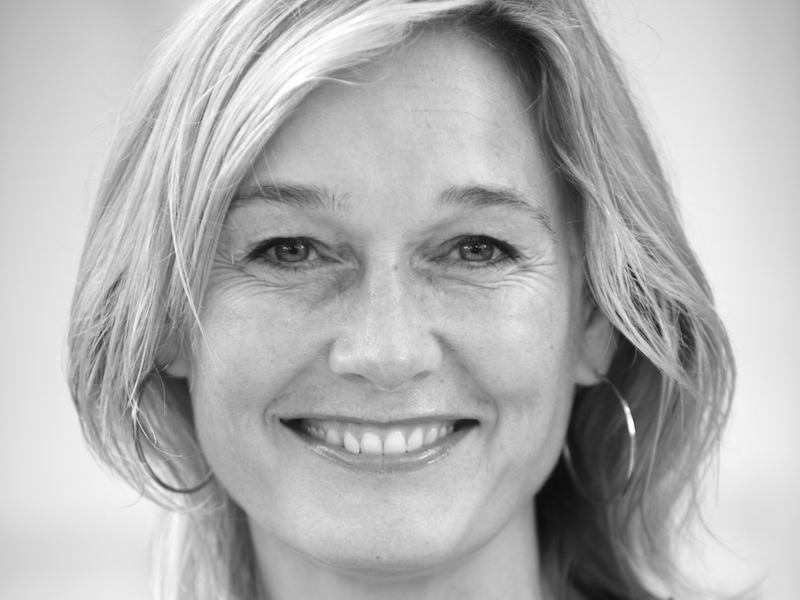 AMSTERDAM — Hill+Knowlton Strategies has appointed Annemieke Nol (pictured) as strategy director at H+K Netherlands. Nol will work across a variety of practices, including corporate and brand reputation, creative and digital. In her previous role as director of global public affairs and CSR at AkzoNobel, Nol was responsible for global government and stakeholder relations, as well as societal programs. She was a board-level advisor to clients including Shell, Unilever, DSM, ING, UPS, Heineken, Starbucks and Nike, and previously founded and led Edelman Holland.

PARIS — Independent strategic financial communications agency Shan has announced changes to its structure. The company’s founder, Marie Hélène Sergent, has set up a board of directors to support the firm’s growth. Co-head of corporate communications Laetitia Hottinguer will chair the board. The role of managing partner is split between Francois-Xavier Dupont and Amaury Bessard. Anne Vernois and Richard Saint-Etienne become deputy managing partners.

MANCHESTER, UK — Frank has been appointed to handle communications for Pernod Ricard UK’s event space, The Loft, after a competitive pitch. Manc Frank, the Manchester office of Frank, will drive brand awareness for The Loft among businesses, brands, influencers and key stakeholders in the region.

LONDON — Hotwire has won the six-figure UK PR account for Tech21, the phone, tablet and laptop protection case company, after a competitive pitch. The agency, which already worked with the brand in the US, has launched Tech21’s first fashion partnership: a collaboration with Liberty London.

LONDON — Cyber-security company Centrify has chosen Centropy PR as its UK agency of record. The agency will provide strategic messaging, media insights and digital consultancy, as well as driving the company’s executive thought leadership campaign in the UK.

LONDON — New blockchain-based talent and recruitment platform Nodal Labs has hired M&C Saatchi Public Relations as its retained agency in the UK for support across media relations, events, social and community management and content development, after a funding round from ABH Management LLP. The six-figure contract also involves the development of Nodal Lab’s website with internal developer teams, and strategic counsel working towards a planned ICO.

LONDON — The Farm Safety Foundation has brought TVC Group on board to support its Mind Your Head mental health campaign for the second year running. Recent research by the charity revealed that 81% of farmers under 40 believe that mental health is the biggest hidden problem facing farmers today. TVC will be rolling out a campaign including real-life case studies, paid activity and content creation, including an emotive film.

LONDON — Publicasity has been appointed to represent Fattal Group hotel brands Jurys Inn and Leonardo Hotels UK and Ireland. Publicasity will support both brands by showcasing hotel news, launches and review stays across consumer media titles. The account is headed up by managing partner Paul McCaffrey.

LONDON — Fintech company Saxo Group, which specialises in multi-asset trading and investing platforms, has appointed Engine to deliver integrated campaigns, after a competitive pitch. Engine Creative & Experience Design (one of the new divisions after Engine Group’s recent restructure) will lead the account, with a focus on multi-channel campaigns to grow its active retail trader audience.

LONDON — World Travel Market (WTM), the global B2B event for the travel industry, has appointed Markettiers to increase its presence across broadcast channels in the run up to the 2019 event in November. Markettiers will position WTM as a travel expert across TV, radio and digital outlets.