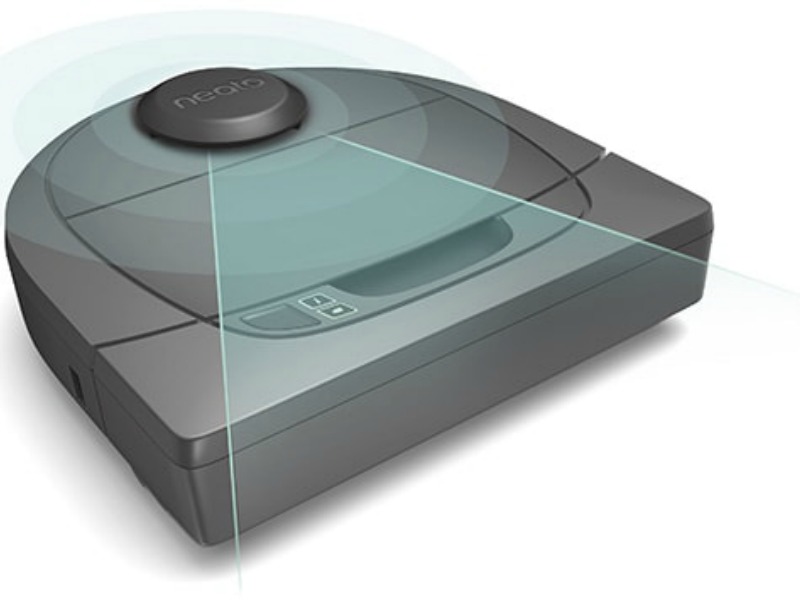 LONDON—Beattie has added Alison Clarke, the former chief of Grayling as chairman of Only Marketing, the group’s specialist marketing brand. Her appointment follows that appointment of Kevin Roberts, the former global CEO and chairman of Saatchi & Saatchi, as chairman. Clarke served as CEO of Grayling UK and Ireland from 2011. Prior to that she was Huntsworth Group business development director and Asia Pacific president of Weber Shandwick.

PARIS—Sanofi has appointed Kathleen Tregoning as a new member of its executive committee and leader of its external affairs organization which is comprised of market access, public affairs, government affairs, corporate communications, global policy, and corporate social responsibility. Tregoning joins Sanofi from Biogen where she served as senior vice president of corporate affairs. She began her career with Andersen Consulting, was assistant deputy mayor, Office of the Mayor for the City of Los Angeles, and served in various healthcare policy positions in Washington, DC.

LONDON—M&C Saatchi PR has appointed Emma Padden and Emeka McQuade as directors of the agency's London HQ. Prior to joining M&C Saatchi PR, Padden worked with clients such as Unilever, Diageo, P&G, British Airways, Tesco and Ford, while working with Burson-Marsteller, Edelman and others. McQuade was most recently head of communications at Amplify and has worked with AirBnB, Jack Daniels and Activision.

LONDON—Neato Robotics, a leader in smart robots for the home, has appointed Alfred to handle all communications for the UK market, spanning consumer, trade and influencer relations. The integrated communications consultancy will also advise on global strategy, working directly with Neato's director of global communications, based in Silicon Valley.

BERGEN OP ZOOM—International business-to-business consultancy EMG has added industry veteran Shaun Wootton has joined the agency as a senior consultant to bolster its corporate communications capabilities. Wootton, who was previously senior vice president and general manager at WE Communications, will continue to be based in the UK for the short term, supporting EMG’s European and China-based account teams.

CHESTERFIELD—Roaring Mouse has been appointed to help allpago, a leading payment service provider in Latin America, build new relationships with global e-commerce merchants. Roaring Mouse will implement a PR campaign spanning business, online and social media to educate global merchants based in Europe and North America about the e-commerce opportunity in Latin America.

MUNICH—Uli Pecher has been named head of communications of KraussMaffei Group, a leading supplier of machinery and systems for producing and processing plastics and rubber. Pecher is responsible for the group's internal and external communications and reports to Imre Szerdahelyi, global head of marketing and communications. Pecher previously led communications for UPConsuilting and social media for Deutsche Bank.

LONDON—Big data and analytics technology solutions company Teradata has appointed CommsCo to support its PR and social presence. The agency has been engaged to help Teradata break down the barriers around adoption and understanding when it comes to big data. CommsCo will be responsible for managing UK&I media, campaigns, press office and event activity.

WARSAW—SERMO, the global lifestyle and luxury communications network, has signed up Aliganza, an independent fashion and lifestyle agency headquarted in Warsaw. Aliganza was founded by Anna Wiatr and Renata Stradowska in 2000 and has led campaigns for retail brands including Calzedonia, Levi’s, Puma, Liu Jo, Ray-Ban and The Body Shop.