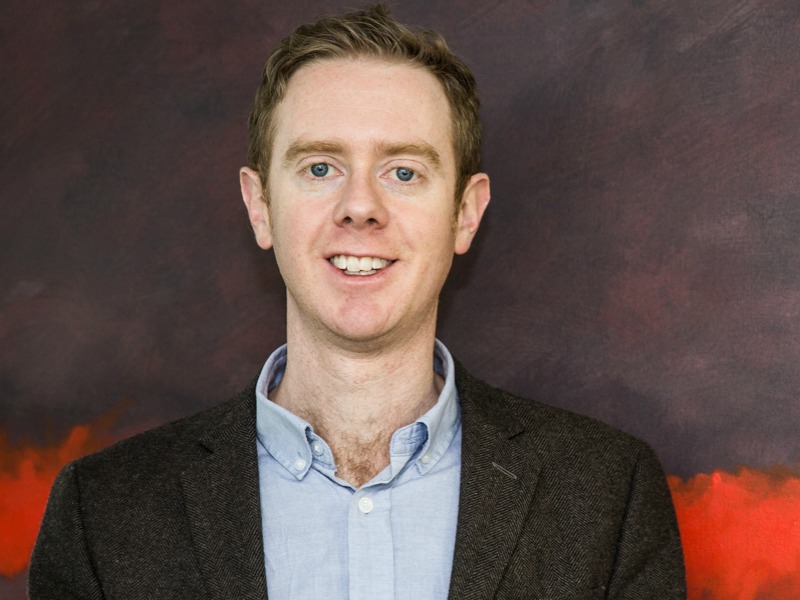 A personnel move at CNC, business moves at GlobalHealthPR, Madano and Talkwalker and a new client for &Rosàs.

MUNICH — Julian Geist will be joining the consultancy CNC as a partner on March 1. Geist most recently worked as executive VP of of corporate communications and public affairs at ProSiebenSat.1 Media SE, the German media company. Geist was tapped to boost CNC’s expertise in digital communications and collaboration across CNC’s global network.

BARCELONA — DeOleo has tapped &Rosàs to lead global communications for its Bertolli olive oil brand — a job that until now has been handled on a regional basis by a variety of agencies.  &Rosàs will be focused on communications in the US, Canada, German, Italy, Australia, India and South East Asia. The goal is to unify Bertolli’s brand positioning worldwide.

LONDON — Consulting firm Madano has launched a technology practice, with Dominic Weeks as its head. Weeks (pictured) joins from US sister company Shift, where he was a Boston-based VP specializing in data-driven communications for technology clients. The tech practice builds on Madano’s focus on highly regulated sectors such as energy, transportation and healthcare, in which technology plays a role.