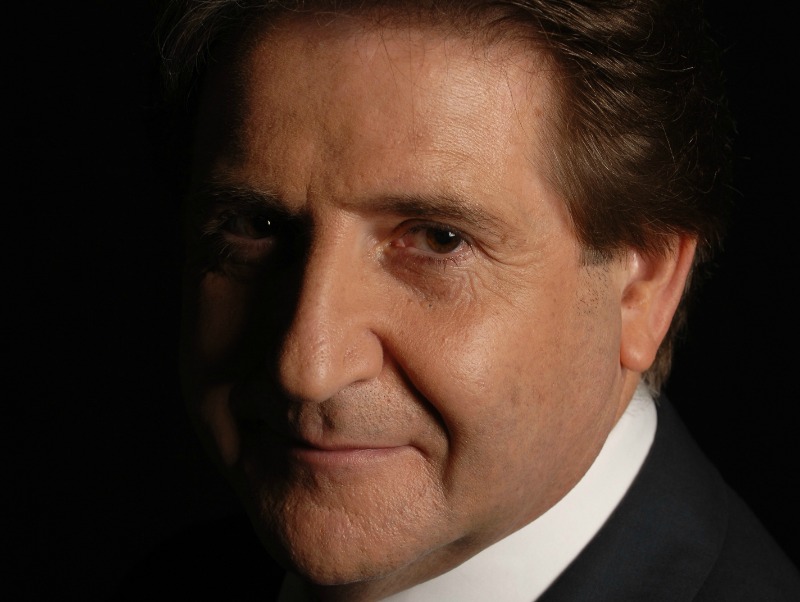 BAKU—Ketchum has signed an exclusive affiliation agreement with RED Communications, a leading communications agency in Azerbaijan. The agreement builds on a relationship that Moscow-based Ketchum Maslov developed over the last three years and will strengthen Ketchum’s presence in Eastern Europe. RED was established in 2009, and provides strategic PR and digital communications services in the reputation management, media relations, and crisis communications arenas.

LONDON—Following a competitive pitch, the Food Standards Agency (FSA) has appointed Threepipe to help drive social reach and engagement around key consumer facing campaigns. The first campaign will see Threepipe focus on developing content and paid strategies across Facebook and Instagram to support the #WheresTheSticker campaign, which encourages consumers to look out for the FSA's green Food Hygiene Rating Stickers.

BRUSSELS—EUROPEN, the European Organization for Packaging & the Environment, has appointed Gwendoline Riou as its EU public affairs and communications manager. Riou was most recently an EU public affairs consultant at Interel, and before that held positions with Havas Worldwide.

LONDON—Burger & Lobster has brought in Manifest London to help educate customers about the provenance of its products and establish the brand internationally. Manifest’s campaign will also serek to bring to life the values and vision of Burger & Lobster. Manifest New York, which opened in January 2015 and now boasts a team of five, will also support the restaurant’s US expansion.

LONDON—Olio, a pioneering food sharing app, has appointed Marlin PR to help drive brand awareness as the company looks to grow its user base. The free app connects neighbours with each other and with local independent shops so food can be shared, not thrown away. Olio, which topped the UK App Store shortly after its release in London, is backed by a leading Silicon Valley venture capital firm whose investments include Spotify and Facebook.

LONDON—Liberty Communications has been selected by CloserStill Media to launch Smart IoT London, a leading IoT event. As part of a global campaign, Liberty will focus on driving awareness of the event amongst enterprise technology companies, service providers and the public sector, with a remit that includes messaging and issues development, thought leadership, media and analyst relations, content creation and business support.

SUNDERLAND—Narrative Integrated Communications has won more than £250,000 of work across its core service areas, which include PR, creative work, advertising, digital media and marketing strategy. Redcar & Cleveland College has called upon Narrative to create and implement a social media campaign; recruitment firm TechConsult and business skills specialist KF Training have been added to the PR client portfolio; and a media buying campaign for Reds Hair and Beauty Salon is now underway.