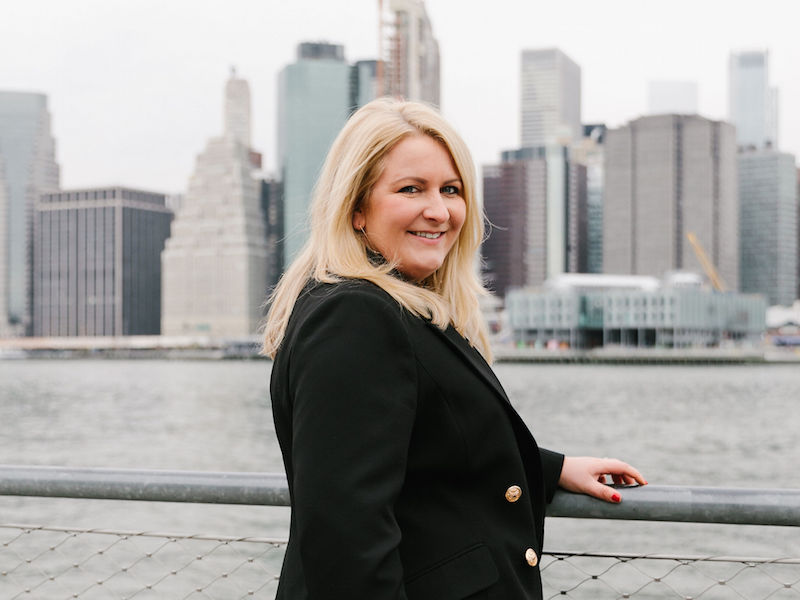 FRANKFURT — Hill+Knowlton Strategies has appointed Jann Eicker as chief creative strategy officer in Germany, to lead the German Innovation + Creative Hub. He was most recently at the Engine Group, where he was head of digital and innovation. Eicker has also held leadership roles with Grey, Saatchi & Saatchi and Publicis Sapient.

LONDON — Portland has appointed Simon Evans as a director in its financial comms team. Evans joins from Kekst CNC’s London office, and previously held senior roles at Capital MSL and Weber Shandwick. He has also worked as a business journalist, at the Independent on Sunday and City AM, Citywire and Euromoney. He also worked as an equities trader at Lehman Brothers.

LONDON — Restaurant chain TGI Friday’s has chosen Stripe Communications as its retained PR agency. The appointment follows Dan Staples becoming CMO at the chain in December, joining after senior roles at Betfair, Ladbrokes and Wiggle. The scope of work includes press office, brand campaigns, new product communications, and crisis and issues management. The account had been held for the past nine years by 3 Monkeys Zeno, which decided not to repitch.

LONDON — Milk & Honey has appointed Caroline Gruen as an associate director. She previously held the same position at Weber Shandwick. Gruen joins the board of the fast-growing agency and is tasked with looking after the agency’s B2B offer and leading on insights and innovation. The agency has also made its first client appointment of the year, winning on-tap cocktail and wine company Frizzenti.

LONDON — Specialist sports agency Fusion Media has won two new clients. It has been appointed by Active Sport to handle PR for its Vélo Series of cycling races in the UK, as well as handling UK PR and social media for headphone brand AfterShokz. They join other clients such as ASO (the organisers of the Tour de France), Red Bull, Evans Cycles, Wahoo, Shimano and Brompton.

LONDON — Packaging company DS Smith has hired Andrew Dando as its new head of digital and brand. Dando joins after six years at Rolls-Royce, where he was head of digital and social media. At the same time, Sophia Al Janabi has been promoted to Group Brand Lead. Both report to Greg Dawson, director of corporate affairs.

LONDON — Sustainability and brand purpose agency Given has appointed Jan Gooding as its non-executive chair. Gooding, who has held senior positions at Aviva, British Gas, BT, Diageo and Unilever, has been brought on board to accelerate the agency’s national and international expansion.

GLASGOW — The PRCA has appointed Aura PR and #PRFest founder Laura Sutherland (pictured) as its new Scotland Group chairman. She replaces Natalie Buxton at Weber Shandwick Scotland. Sutherland said: “Let’s crack on with being more brave, committing to professional development and pushing the Scottish industry forward. The opportunities are huge and we shouldn’t waste any time in achieving our full potential.”