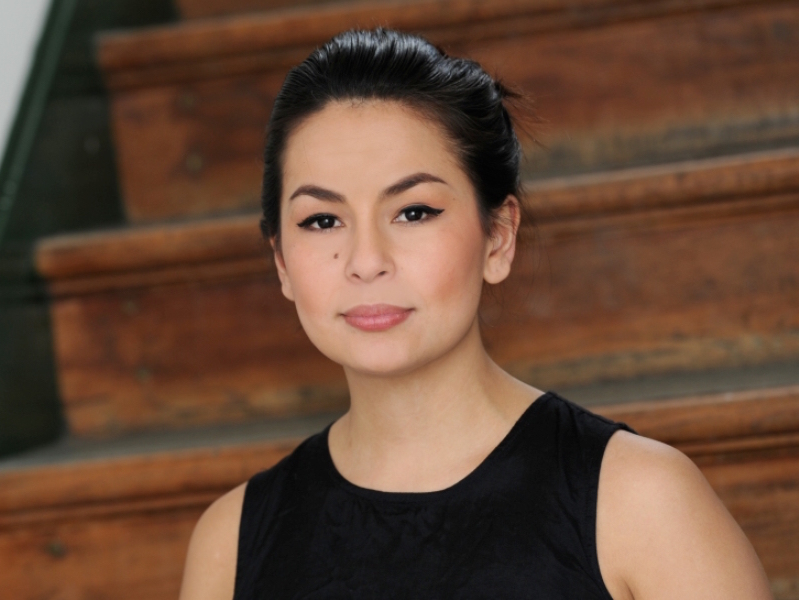 LONDON — Broadcast PR agency Markettiers has hired Pema Seely (pictured) as associate director to work with the senior leadership team with a focus on client relationships. Seely, who is chair of the PRCA’s diversity network, joins from M&C Saatchi Public Relations, where she was a senior account director. Julien Cozens has also joined Markettiers as head of newsroom, responsible for the 15-strong team. He was previously an associate director at Golley Slater. He was also a partner at Madano Partnership and head of external communications at Vodafone.

LONDON — The Academy has won the retained PR account for Lucozade Sport after a competitive pitch. The agency will support the drink’s brand’s ‘Made to Move’ brand platform, including brand and product comms activations. The account will be led by CEO Mitch Kaye and creative director Dan Glover, reporting to Lucozade head of sport Claire Keaven.

LONDON — MHP senior director James White has left the strategic communications consultancy to head Powerscourt's Industrials practice. His predecessor, Peter Ogden, has a new position overseeing growth of the Industrials group and new business across the firm. White joined Hogarth Partnership as associate director in 2009, the year before it merged with sister agencies Mandate and Penrose to create MHP.

LONDON — Don't Cry Wolf has hired Harriet Courage as a senior consultant. She joins from Frank, where she was an account director. Founder John Brown said Courage would focus on growing the consumer portfolio as well as the agency’s working practices, “ensuring that, as a full-time mum, Don’t Cry Wolf is providing the best career opportunities to extraordinary women like her.”

DUBLIN — Digital specialist agency Investis Digital has opened an office in Dublin, led by sales director Niamh Tallon, to service the 40+ clients it has in Ireland, including Ryanair. The agency already has offices in the UK, US, Germany, the Nordics and India. Chief commercial officer Adrian Goodliffe, said, "Dublin has become a hotbed for innovation, and we're seeing a strong demand from companies looking to redefine how they communicate online.”

LONDON — The tourism board of Australia's most populated state, Destination New South Wales, has appointed independent travel and tourism PR and marketing specialist The Brighter Group to implement its UK PR strategy and attract visitors to the region.

LONDON — Instinctif Partners has joined forces with London Stock Exchange Group to launch the ‘Companies to Inspire Africa 2019’ report, which showcases some of Africa’s fastest growing private companies. The report was launched in London, and Instinctif will be supporting the six-city Africa roadshow during the first half of 2019, including Johannesburg, Cairo and Casablanca.

LONDON — B2B communications firm Clarity has a new brand identity and website. The firm, which works with high-growth technology companies, was inspired by B2B technology companies’ approach to branding, particularly the more consumer brand look of companies like WeWork and Slack. Clarity was founded in London and is now headquartered in New York, with offices in Munch, Berlin and San Francisco.

LONDON — Gigabit broadband provider Hyperoptic has appointed Freddie Shirley as director of brand experience. She will report into new MD Charles Davies, whose brief is to build a national profile for the brand. Shirley has a track record of leading consumer marketing teams from startups to global brands across the subscription software, media and mobile industries.