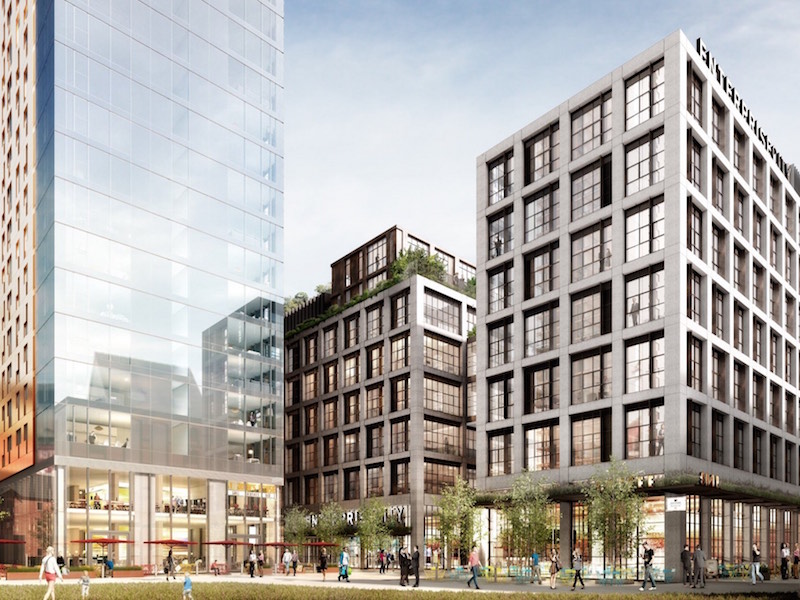 LONDON — European venture capital fund Northzone, which has backed Lastminute.com and Spotify since it was founded in 1996, has appointed Headland to provide PR support around the launch of its ninth fund: $500m to invest in start-ups at Series A, Series B and seed funding stage across a range of industries.

MUNICH & LONDON — Three senior executives have rejoined global strategic comms firm Kekst CNC: Roland Leithäuser has returned to the firm from BlackRock, where he was a director in the EMEA corporate communications team; Karline Wenzel, who spent six years at CNC before moving to a senior internal comms role at industrial gas supplier The Linde Group, returns as a director; and Oliver Buckley rejoins the London office as a senior consultant after stints at Madano and Finsbury.

LONDON — Reputation and public affairs agency Stonehaven has brought Neil Clitheroe on board as its new MD, as incumbent Ben Thornton is leaving to start his own business. Clitheroe joins from renewable energy giant Iberdrola, where he was CEO of its UK business at Stonehaven client ScottishPower. India Knight, a former deputy head of UK public affairs at Teneo, has also joined the agency as a director.

LONDON — Milk & Honey PR has been appointed to lead global communications for HewardMills, the data protection firm set up by lawyer and data protection practitioner Dyann Heward-Mills in 2018, to handle all integrated communications, brand identity, media relations and social media. The team will be led by managing partner Kirsty Leighton.

MANCHESTER — Frank’s Manchester office, Manc Frank, has been hired by All Work & Social to deliver a PR programme to establish the brand in the city. The business, which is part of Allied London, provides work and social spaces for members, and will be opening new venues in Manchester, Leeds and London over the next few months.

JEDDAH — Business communications company Avaya Holdings has appointed W7Worldwide as its new corporate communications partner in Saudi Arabia after a competitive pitch with other agencies in the kingdom.

MANCHESTER — PR Agency One has been appointed by property development and investment company Allied London to launch Enterprise City (pictured), a new media, tech and cultural cluster in Manchester, after a competitive pitch, including its new digital and technology programme for entrepreneurs.

BRIGHTON, UK — Sports communications and marketing specialist Run Communications, whose clients include Athletics, MCC, Commonwealth Games England, UK Coaching and Swim England, has appointed Dave Ross-Tomlin to lead on client account service, bolster the agency’s digital offering and grow new business. Ross-Tomlin joins after three years at Facebook, where he was communications manager; he has also worked at AOL and agencies including B-M, Octopus and Hotwire.

LONDON — Simon Francis and Julia Herd have been elected as chairman and vice-chairman of the PRCA’s PR and Communications Council for 2020. Former Claremont director Francis is a founder member of Campaign Collective, while Herd is managing director of PR agency Five in a Boat. The previous post-holders were Amanda Coleman and Jessica Ozdemir.