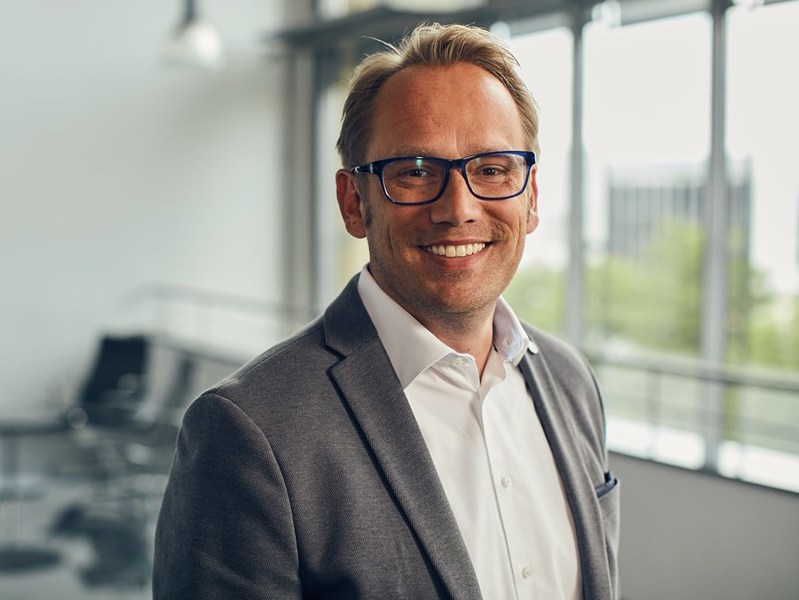 DUSSELDORF, GERMANY — Ketchum has appointed Peter Mergemeier (pictured) as its chief operating officer in Germany to evolve its communications services, processes and structures, including corporate culture and recruitment. He comes from Prodeers (Hirschen Group) and has also held senior leadership roles at Saatchi & Saatchi, Jung von Matt, Grey and HAVAS. Previous COO Simone Hoch has taken on the role of chief client officer and will be focused on developing client excellence and new business.

BIRMINGHAM, UK — The PRCA has launched an investigation into the sudden closure of Midlands-based member agency Superdream, which went into administration on 5 July with the loss of 23 jobs. The agency listed British Athletics, Bosch, Holy Moly and Wasps Rugby among its clients. PRCA director general Francis Ingham said: “It is a source of deep regret whenever any PR agency folds, but it is of course desperately bad personal news for its employees. We will be offering all of its former employees free individual PRCA membership for the next 12 months. In this way, they will be able to attend PRCA events, and use PRCA resources, to help them find new roles as quickly as possible. I have instructed our Professional Practices Committee to examine the manner in which the company closed to see if the actions of its senior management met the standards of conduct expected of PRCA members.”

LONDON — The CIPR's #AIinPR Panel, chaired by Metia MD Stephen Waddington, has published the first in a series of guides to help professionals understand the impact of artificial intelligence on public relations. An introduction to AI in PR, written by Jean Valin Hon, principal of Valin Strategic Communications, explores the threats and opportunities for AI in PR and features examples of successful AI applications. The panel will publish other skills guides on AI and data ethics, internal communications, media, and workflow.

LONDON — Food and drink PR specialist Richmond & Towers has been appointed by fresh produce supplier G’s Fresh to launch its Love Beets brand into Tesco supermarkets across the UK with a “Live Colourfully” PR, content creation and social media campaign.

LONDON — Student network UniDays has developed an “Affinity Index”, AFFDEX, of how Gen Z feel about the world’s biggest brands, based on responses from 17,500 students across the US and the UK. The index found that – despite being widely-characterised as environmentally and socially conscientious – Gen Z still prioritise pragmatic concerns over ethical ones: in 11 of the 12 industries, ethical concerns were not in the top three most important considerations. Nike had the highest “Affinity Score” of the 200+ companies included.

LONDON — The Travel Lifestyle Network, a global alliance of travel and lifestyle communications specialists, has appointed a new executive chairman and board team. The network comprises 17 independent PR agencies operating across 23 markets. Virginie Le Norgant, director of GroupExpression in France, is the new executive chair, following Hanna Kleber, owner of German agency KPRN Network. Kleber becomes honorary chairman. Paul Charles, CEO of The PC Agency in the UK, represents Europe on the board; Paul Hicks, co-founder of Grebstad Hicks Communications in Hong Kong will represent Asia members, while David Zapata, CEO of Zapwater Communications has been reappointed and will continue to represent the Americas.

CO. LOUTH, IRELAND — Irish CBD-based product producer Celtic Wind Crops has appointed Kazoo Communications to help launch the brand into the UK market. The brief covers consumer PR and social media with the aim of raising awareness of the Celtic Wind brand and helping to educate the media and consumers about what CBD oil is and how it can best be used. The global market for hemp-based CBD oil is expected to be worth $2.2bn by 2020.

LONDON — Consumer, B2B and technology agency Spreckley has won the brief to manage an integrated media relations and thought leadership-driven content management programme for Kyocera Document Solutions UK after a competitive pitch. Spreckley will work with the marketing team to raise awareness of the company’s evolution from a print manufacturer to an IT service provider within the IT and vertical trade media.