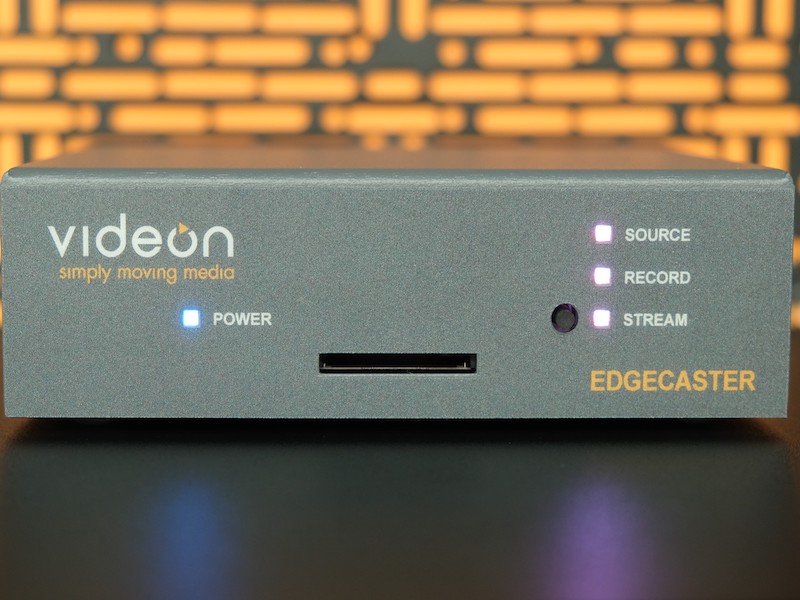 LONDON — Asda has appointed Cow and Finn for brand PR after a competitive pitch, ending a four-year retainer relationship with Mischief. The agencies will work with the supermarket’s PR team on a project basis throughout the year, while Asda will bring its consumer press office in-house and will add a press office manager and senior press officer. Asda will continue to work with Morrow Communications in Northern Ireland and Lee Publicity for its George clothing range.

LONDON — BCW has merged its London corporate and public affairs practices, naming public affairs lead Nick Williams as group managing director of the new division and senior corporate director Leila Ager as deputy MD. Williams was an advisor to the Labour Party in the run-up to its 1997 General Election win and has held senior roles at agencies including FleishmanHillard. Ager has worked in corporate and crisis communications roles at Ketchum, Cohn & Wolfe, Weber Shandwick and Freuds.

LONDON — 3 Monkeys Zeno has promoted head of brand Anna Speight to deputy managing director and Rebecca Wagstaffe to head of business development and marketing for Europe. Speight’s new remit is to develop talent and drive innovation and client service. Wagstaffe, who was previously head of business development, has had her role expanded to co-ordinate cross-border new business opportunities and strengthen collaboration across the region. The promotions follow recent account wins including Zoom and Amadeus.

LONDON — Hanbury Strategy has hired Leo Wood as a partner. Wood’s most recent post was executive vice-president at Edelman New York’s reputation practice, where he had transferred from the senior leadership team in the agency’s Hong Kong office. Wood, who relocated to the UK at the end of last year, has also worked at FTI Consulting, MHP and Starbucks. He becomes part of Hanbury’s leadership team, working with founders Ameet Gill and Paul Stephenson.

LONDON — Ogilvy Health UK has promoted Rebecca Carter to the newly created role of head of social media. She joined the team seven years ago from Bupa and developed the agency’s Social Check-up report, a bi-annual analysis of the health of global pharma’s corporate social performance. In addition, the division has made three new hires: Eroica De Souza joins from Nat West Group as a senior strategist, Natasha Finn from Lime Creative as a social media manager, and Frances Cassidy from Public Health England as a senior account manager.

LONDON — Weber Shandwick is partnering with the Black British Business Awards to launch Project Rise, an initiative created to supercharge the profile of Black-owned businesses in the UK. The agency will provide £100,000 in pro bono communications services to five Black-owned businesses, giving each business £20,000 worth of consultancy time. All applicants will also have access to training sessions on skills such as media relations, social media, and video creation.

HAMPSHIRE, UK — Jargon PR has acquired North West based agency Souter Public Relations. Founder Sue Souter will join Jargon PR as associate director, reporting to CEO Simon Corbett. Her three-person team also joins Jargon, as well as its client portfolio. Jargon PR billed fees of £1.4m last year and the acquisition will help the agency reach its income target of more than £2m this financial year. The acquisition is the second for Jargon PR in the past nine months, following the acquisition of Welsh agency Vantage PR in November 2020.

LONDON — Saltus, a private wealth management business that manages £1.75 billion of assets, has appointed brand building, communications and analytics agency Boldspace to lead its PR after a competitive pitch. The agency’s brief is to raise awareness of the Saltus brand and build its reputation as “experts with heart and soul”. The account will be led by Boldspace co-founder Mike Robb, reporting to Saltus partner Michael Stimpson.