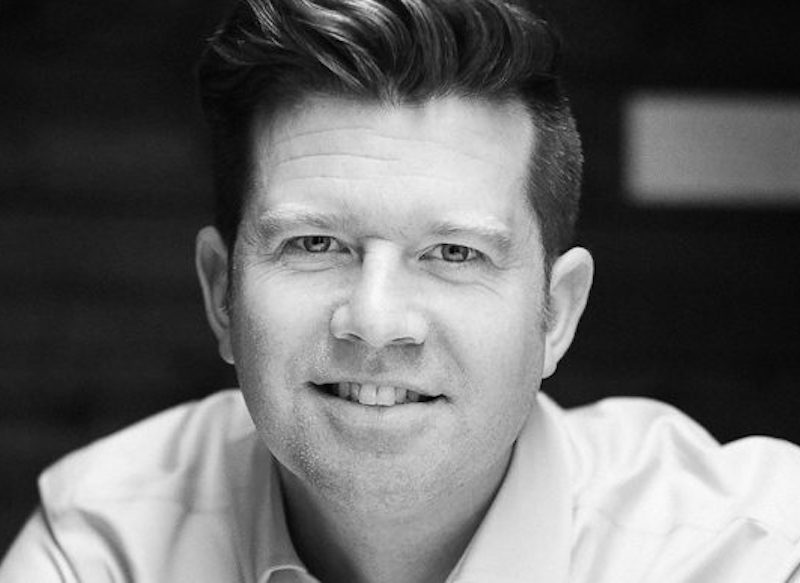 LONDON — Jason MacKenzie has been appointed managing director of strategy and communications consultancy Curzon PR. MacKenzie has held leadership roles with Bottle PR and Liquid PR and is the vice-president of the Chartered Institute of Public Relations (CIPR), having been president in 2017. Curzon PR founder and CEO Farzana Baduel said MacKenzie would strengthen the agency’s position “as a specialist strategic consultancy for governments, listed corporations and cultural institutions across the world.”

LONDON — Cirkle has appointed Chris Grabowski as its first creative director. He joins this week from Stir, and has also been creative director at Pretty Green, Frank and Citizen. Grabowski will work across Cirkle’s clients, including Morrisons, Ferrero, GSK, PepsiCo, Premier Foods, Energizer and Pernod Ricard UK and reports to board director Rikki Weir.

OSLO — BoldT has launched a partnership with Madano, a strategic communications consultancy based in London and New York, with a focus on Brexit-related services. The partners will offer public affairs and communications services on both sides of the Channel for companies at risk of disruption and change, and have already produced ‘Managing Brexit’, a timeline of opportunities for companies and organisations to engage with the Brexit process.

PARIS — Opel/Vauxhall’s head of public affairs and government relations Benjamin Sokolowski has been appointed to the same post at parent company Groupe PSA, which also owns the Peugeot, Citroën and DS car brands. He will report to general secretary Grégoire Olivier and succeeds Virginie de Chassey, who has decided to continue her career outside of the group.

LONDON — Senet Group, the UK body that runs consumer information programmes to tackle problem gambling, has hired Sarah Hanratty as CEO. She is currently deputy chief executive and director of corporate affairs at the Portman Group, the responsibility body for UK alcohol drinks producers. Hanratty joined the Portman Group in 2010 as head of communications from the National Lottery Commission and previously worked at the Cabinet Office. She replaces outgoing CEO George Kidd.