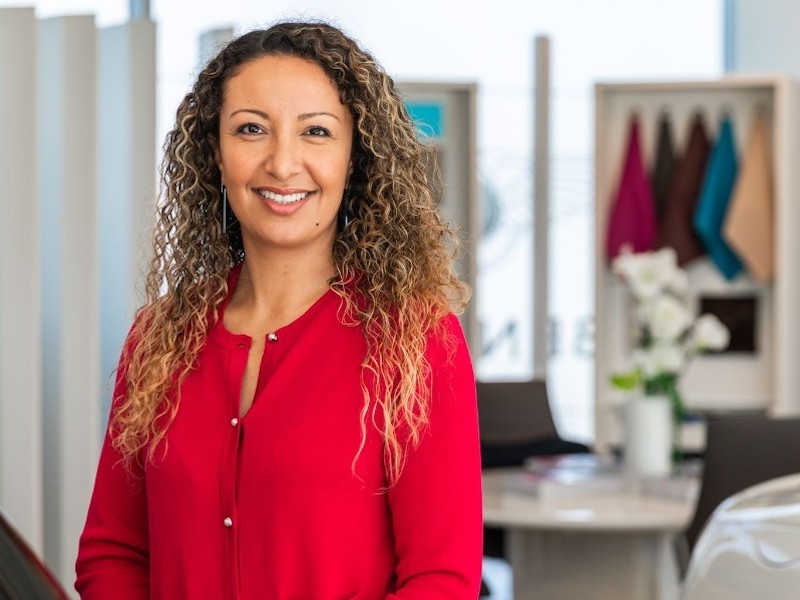 LONDON — Sports PR agency MatchFit has made its first leadership hire, appointing Rob Leary as a senior account director. Leary joins after two years at Exposure, where he was all-agency lead on the Samsung business. He previously worked at Pretty Green with clients including Nintendo, Nando’s and Virgin Media. Leary joins co-founders Donald Parish and Will Mitchell on the MatchFit leadership team. Over the past year the agency has established a strong football client base, adding to its place on the FA’s agency roster with a remit for global sports media business LiveScore.

LONDON — The PRCA and CIPR have launched their first joint campaign to inspire PR and communications professionals to take positive action on mental health. The Heard Mentality campaign urges leaders to hear the concerns of colleagues and encourages them to talk to team members and peers about mental health. The professional bodies are challenging the entire PR workforce – including in-house, agency and independent practitioners – to host conversations in the week starting 13 September. Register here for a Heard Mentality starter pack.

LONDON — Ready10 has been appointed by doctor and UCLH professor of biophotonics, Laurence Lovat, to raise awareness of his Safer Return Study, which will provide guidance on how to make indoor settings such as offices, theatres and restaurants as safe as possible as they return to normal capacity, using androids that “breathe and speak” to simulate real-life behaviour and analyse the spread of aerosol droplets. The agency will be working with Professor Lovat as part of its Ready To Help initiative, to raise awareness and funding for the study.

LONDON — Finn Partners has been appointed to lead PR strategy and activity for Britain’s oldest family-owned fine wine and spirits merchant, Berry Bros. & Rudd. The agency will be developing a PR and communications strategy with Berry Bros. & Rudd around the joy and pleasure of investing in wine collecting, working with in-house teams to highlight its cellar services and expertise in the field, as well as identifying corporate and profiling opportunities and handling external media communications for the brand.

LONDON — Missive has launched new creative, content and analytics services. Missive Studio has been developed to support growing demand in content marketing and creative services, and will produce high quality editorial, multimedia and digital content, led by director Hannah Devoy. The agency has also invested in Missive Analytics, which uses a range of tools plus with audience insight and qualitative analysis to assess the impact of content and communications activities. The business is also allocating all employees time for “creative exploration”, and its approach is already helping clients with new digital tools, SEO, email marketing and social media campaigns.

LONDON — Raptor PR, a digital communications agency for video games, media and tech brands, has been appointed the global agency of record for San Francisco-based mobile analytics company Tenjin, whose tools are used by most of the top ten free-to-play mobile games to drive user acquisition and monetisation. Raptor PR will be developing a global communications architecture, content strategy, inbound marketing, and social media content.

HAMPSHIRE, UK — Education management system Classter has hired Jargon PR to grow brand awareness throughout the US and Europe as it launches in the US. Founded in 2015, Classter is used by more than 500 academic institutions, giving access to students, teachers and parents at kindergartens, schools and universities, covering areas including learning, admissions, timetabling, finance, communication and transportation. The agency will target the technology and education media, as well as vertical markets, with content and thought leadership.

LONDON — Built environment communications specialist BECG has appointed two new strategic advisors: Julian Bell, previously leader of Ealing Council and a member of Transport for London’s board; and Judith Salomon is an expert in planning strategy, communications, and stakeholder engagement who has worked at CBRE, London First, the Berkeley Group, Pocket Living and EcoWorld.

LONDON — PR agency AM+A has added to its roster of tourism destination clients with two new account wins: Portimao in Portugal and Monmouthshire in Wales. Portimao has appointed AM+A to handle its national PR efforts, establish a strong brand message and raise its profile as a leading Algarve tourism destination as Europe continues to reopen to tourists. The agency has also been hired by Visit Monmouthshire to further the destination’s reputation as the Food Capital of Wales through a PR and press trip programme.

LONDON — Richmond & Towers is the first agency in the marketing sector to join the Net Zero Challenge, a digital platform from sustainability engagement firm Jump that helps organisations accelerate their journey to net zero. The agency will use the Net Zero Challenge website and app to take part in competitive carbon saving activities including recycling, sustainable travel, energy saving and biodiversity.

LONDON — Growth marketing specialist Kaizen has hired Rebecca Carré as head of paid media, a new offer for the agency. Carré joins from Impression, where she was the paid media lead.