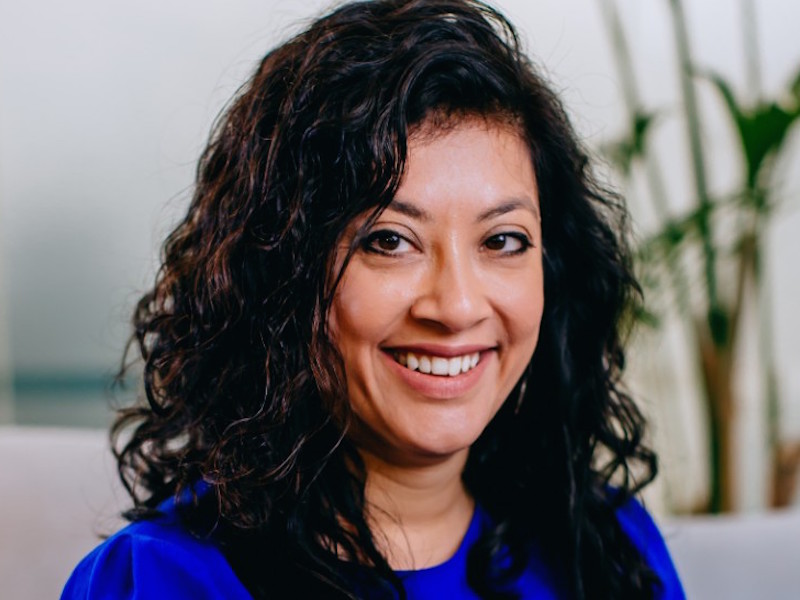 LONDON — Burson Cohn & Wolfe has launched a new model for public affairs, BCW Nexus, to guide clients through an era of change and complexity in which decision-making in society is being revolutionised by grassroots movements and individuals, via technology and new partnerships between government, business and civil society. Scott Wilson, BCW president for Europe & Africa said: “Any leader who wants to advocate for change has to understand the seismic shift in world affairs that has been building for several years, and now accelerated dramatically by the global pandemic. The traditional ‘top down’ model of decision making in public affairs is no longer the solution. In its place is a ‘top down’ combined with a ‘bottom up’ model where change can occur suddenly, spontaneously, dramatically.”

LONDON — Wimbart, the independent PR agency specialising in Africa and emerging markets, has joined global PR network Convoy, which is run by B2B tech PR and integrated marketing agency Red Lorry Yellow Lorry. The new partnership boosts Convoy’s presence in Africa. With a focus on the continent’s tech and start-up sectors, Wimbart’s clients are mainly based in Nigeria, South Africa, Kenya and Ghana. Jessica Hope, Wimbart’s founder and MD, said: “Africa is an unfamiliar region for many Western brands, but one that offers huge potential if you have access to local expertise – something we’ve spent many years cultivating. It’s an exciting time for the African market and we can’t wait to start working with our Convoy partners to help guide brands on their journeys.”

LONDON — Milk & Honey PR has been appointed by global impact investment firm LeapFrog, which was launched in Sydney six months ago. Following a record-breaking US $743 million funding round, LeapFrog has invested in purpose-driven businesses across emerging Asia and Africa that reach over 200 million low-income people with health and wealth services. Milk & Honey, which opened its office in Australia last year, will be responsible for all external communications, including international media relations and social media, to support LeapFrog’s goal to reach one billion low-income people with essential health and wealth services by 2030.

PRAGUE — Czech PR agency group Konektor Place and lobbying firm CGL have set up a new joint venture, The Ship, billed as “an influence agency for digital democracy”. The new project will be led by Daniel Klíma, CEO of CGL, and Petr Pařízek, director of the corporate communication team at PR.Konektor, and will combine PR with political representation, including events, direct contact with target groups, social media and influencers. The other co-owners are start-up accelerator First Partners and El Paso Investments, Konektor Place’s innovations platform.

LONDON — A team from The Romans have won the PRCA’s NextGen Creative Challenge competition for young creatives, the UK heat of the ICCO Global Creative Challenge. Six finalists aged under 30 were given 24 hours to respond to a brief set by Macmillan Cancer. The winning duo, account manager Kandace Williamson and junior creative, Gabie Speed, pitched a campaign called “A Christmas Cancer”, the world’s first TikTok pantomime. They go through to the final of the ICCO Global Creative Challenge this week, alongside other winning teams from around the world.

LONDON — Mallika Basu (pictured), a former partner at Pagefield and corporate managing director of MSL, has founded her own comms agency, Basu Consulting, specialising in the food, drink and hospitality sectors. Her first client is Indian food company Atcha, for which she will work on brand story development, digital and social. Basu is the author of an Indian food blog and two cookbooks.

LONDON — Corporate catering firm City Pantry has picked Words + Pixels to lead UK B2B and corporate communications. The brief is to raise the profile of the business as it pivots its offering to include home deliveries in response to the coronavirus pandemic, in a challenging time for the hospitality sector. In April, City Pantry launched Pantry Packages, enabling its customers to continue delivering food, drinks and gifts to their employees, wherever they are. City Pantry was set up in 2014 to connect corporate customers to local restaurants and caterers. Words + Pixels was launched in January by former PHA group director of PR and head of technology Nick Braund.

MOSCOW — iMARS Communications has been chosen to provide communication support for the United Transport and Logistics Company – Eurasian Rail Alliance (UTLC ERA). The agency’s team will support the company’s activities, including planning, media relations and analytics. UTLC ERA provides freight transportation services by train from China to Europe through the Republic of Kazakhstan, the Russian Federation and the Republic of Belarus.

LONDON — Reusable coffee cup company Ecoffee Cup, which has sold more than 12 million products, has appointed Bold White Space to lead strategy, creative and communications as it enters a new phase of growth. Ecoffee Cup will leverage the new agency’s technology platform, which monitors and tracks the brand’s performance in real-time across channels. The work will be led by Bold White Space co-founder and director, Nick Ford-Young, reporting to Ecoffee Cup brand director David McLagan and operations director Oliver Wessely.

HAMPSHIRE, UK —Jargon PR has been appointed by IoT connectivity provider Wireless Logic to stimulate lead generation, drive awareness among its target audiences and partnership interest in the business, as it launches new products and services. Wireless Logic has more than four million devices connected to its platforms globally.