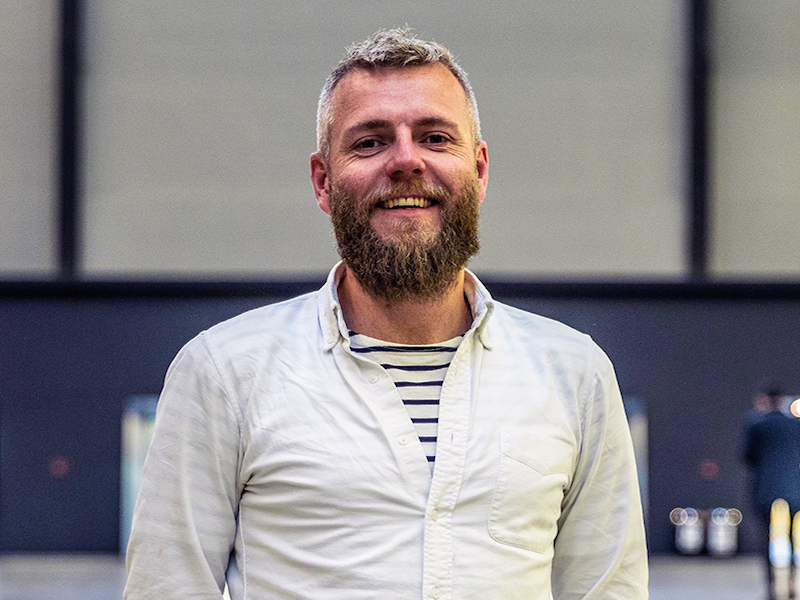 AMSTERDAM — Netflix has hired Oliver Rawlins to lead EMEA comms. He replaces EMEA corporate comms director Sarah Ryan, who has left to join tech investment firm Naspers. Rawlins’ remit covers markets including the UK, Germany, France, Spain, Turkey, the Middle East and Africa. He joins from FremantleMedia, where he was group director of communications. He held the same role at Guardian Media Group.

LONDON — The Public Relations and Communications Association's first international president, Barry Leggetter has resigned after five months. He told the Holmes Report that he had concluded that responsibility for growing the PRCA internationally was already being met, but that he and director general Francis Ingham had parted amicably, with Ingham saying in a note to PRCA staff that he was “leaving as a personal friend, and as a friend of the PRCA” who had made “significant improvements to the PRCA international offering.” During his time with the organisation, Leggetter delivered the first PRCA International Conference. Before joining the PRCA in February he was previously chief executive of measurement organisation AMEC for 11 years.

LONDON — FleishmanHillard Fishburn has hired Nathan Woodhead (pictured) as creative director. Over his career he has worked for companies including Brooklyn Brothers and has developed campaigns for the likes of BIC, Inspired by Iceland and Land Rover. Woodhead will help drive creativity and integration across five of the agency’s practices as well as its Creative Studio, working with executive creative director Kev O’Sullivan. He will also oversee FHF’s Creative Apprentices scheme. O’Sullivan said: “There is only one Nathan Woodhead - when you find this type of talent, you never let go. Inspiring, courageous and smart, as well as fun and kind - the embodiment of FHF.”

LONDON — Brandnation has been appointed by BorderlessLive Festival, the new festival for aspiring and expert content creators and influencers. The agency has been briefed to handle all PR and communications, with a digital and influencer focus, to create excitement around the event, which takes place in London this September.

BIRMINGHAM, UK — Branding agency Orb has purchased Superdream, the Midland marketing agency that went into administration on 5 July. Former staffers Hannah Moreton and Aaron Jones have joined Orb’s management team as head of client services and head of digital respectively and will work with Orb founder Rob Bloxham to offer clients a full suite of marcomms and advertising services.

LONDON — Health tech marketing and PR agency Highland Marketing has appointed Jon Salmon as an account director to support its business expansion. Salmon brings experience from senior corporate communications and public relations roles for companies including Yell, and within the NHS. He started his career in journalist, including for the Daily Mail and Sunday Express. He will work across with the agency’s clients to raise awareness of technological innovations within patient care.

WARSAW – Grzegorz Szczepanski has been elected as vice-president of the International Communications Consultancy Organisation (ICCO). Szczepanski is currently CEO of Hill + Knowlton Strategies Poland and has held senior positions at Burson-Marsteller, Edelman, UniCredit, and Heineken. He is the founder and first President of the Polish Public Relations Consultancies Association (ZFPR), which he brought into the ICCO network in 2001. He will serve in the role for two years before becoming president in 2021. Current President Elise Mitchell will finish her tenure in October, when Nitin Mantri will move up from vice-president to president.