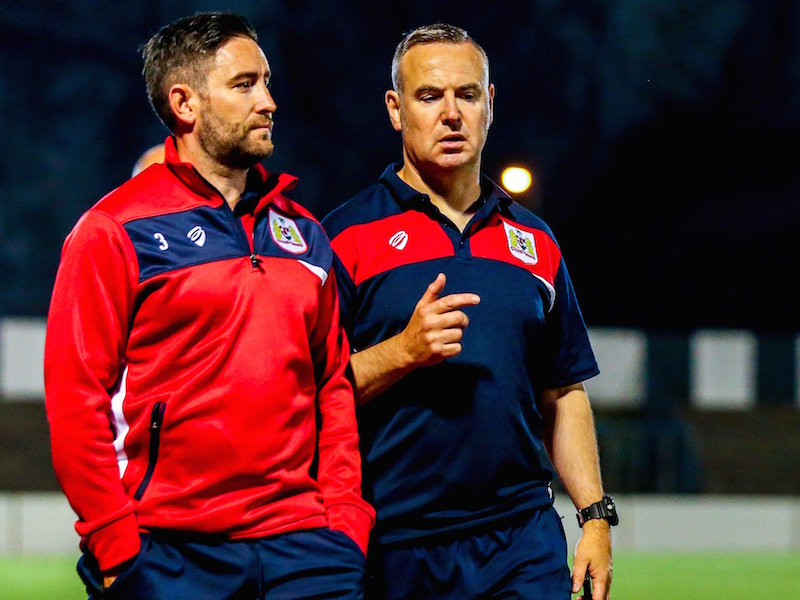 LONDON — Coffee chain Caffè Nero has appointed its first head of communications. Gareth Hopley, joins from Pizza Hut, where he was head of PR and communications for the UK and Europe. Hopley will support Caffè Nero’s international territories as it grows its global footprint, as well as developing and leading the PR, reputation management and internal communications functions.

LONDON — Text100 has been chosen as the integrated public relations partner for music production and DJing software and hardware manufacturer Native Instruments across the UK and US after a competitive pitch. Text100’s brief is to position the company, which has worked with Alicia Keys, Kendrick Lamar and Calvin Harris, as the industry leader in digital music innovation. The account team will be led by head of PR Gary Berman out of London, reporting to Andrew Burton, Native Instruments head of communications.

STUTTGART — Communication Consultants (CC) has promoted Sandra Kimmel and Felix Reidinger to its management team. Kimmel, who has headed the agency’s design team since 2016 and was previously an art director, is now responsible for visual communications. Award-winning digital and social specialist Reidinger is now the digital lead at CC.

BRISTOL, UK — Bristol City football club has appointed Dave Barton as its new head of communications. Barton (pictured right, with club manager Lee Johnson), has 25 years’ experience as a sports journalist and media manager and joins from the British & Irish Lions, where he was head of communications; before that he was senior communications manager for the England rugby team.

LONDON — Kazoo Communications has had its contract renewed by British pie makers Pukka Pies following the success of the last years partnership that saw Pukka Pie sales rise +24%*. The next phase of the PR programme will not only include support for a refreshed Ad creative but will also include the celebration of the pie brand reaching its 55th anniversary as a family run business in the heart of Leicestershire. Kazoo’s remit extends outside of consumer campaigns and press office to include trade media relations and corporate profiling as well as outreach to Food Service titles.

MANCHESTER, UK — Futurebuild Events has hired Tangerine to provide communications support and consultancy for its Futurebuild event in 2019, the new name for its ecobuild trade show, which the communications agency helped to turn around this year after five years of declining visitor and exhibitor numbers