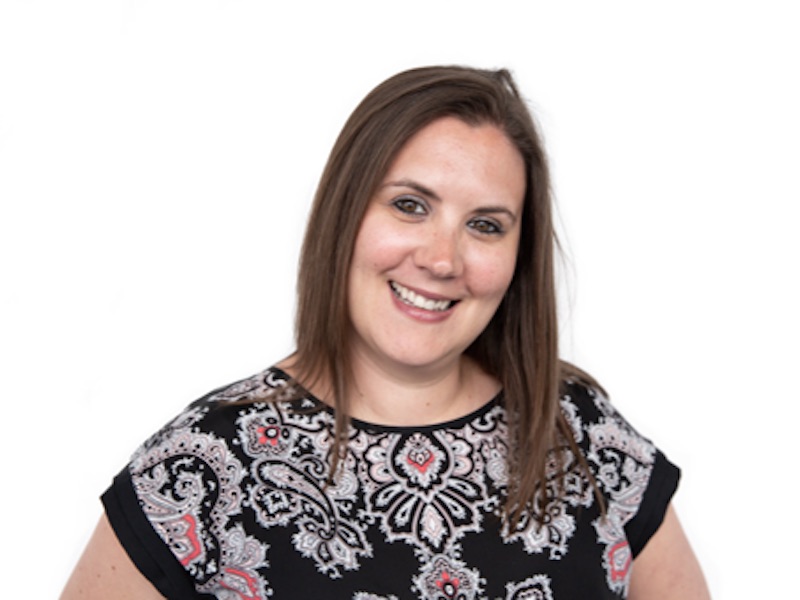 LONDON — Hill+Knowlton Strategies has appointed Heather Bull (pictured) as a director in its energy and industrials team. Bull joins from Edelman, having spent over seven years in the company’s brand practice leading EMEA teams for clients including Kiwi, HP, Motorola, Nissan, PayPal, Shell and Starbucks. She previously spent six years at Hotwire. In her new role, Bull will support the team’s consumer offering across clients including Smart Energy GB, Shell, E.ON and Go Ultra Low, as well as driving new business.

LONDON — Red Lorry Yellow Lorry has been appointed as the worldwide PR agency for Access:VFX, a global non-profit coalition of 40 leading media and entertainment companies focused on driving inclusion and diversity in the visual effects (VFX), animation and games industries. The agency will provide strategic branding advice, content development, social media and media relations to promote key Access:VFX initiatives and news. Access:VFX founder and chair Simon Devereux said: “The UK’s VFX industry is estimated to be worth more than £1 billion a year to the economy, yet is currently 85% white and only 27% female. We need and want more diverse talent to join our sector. Red Lorry Yellow Lorry is deeply entrenched in the media and entertainment industry, and they immediately understood our vision and ambition.”

LONDON — Spirits distributor Quintessential Brands, whose brands include premium gins Bloom and Greenall’s,  has appointed Xavier Bussonnais as head of digital marketing and e-commerce. He joins from Silversea Cruises, where he led the company’s digital strategy and worldwide operations, covering the Americas, UK, EMEA and APAC. In his new role, Bussonnais will overhaul Quintessential’s digital branding strategy, reporting to global CMO Shane Hoyne and working closely with the global marketing teams.

LONDON — Hired, the career marketplace that matches tech talent with innovative companies, has appointed Clarity PR to manage its UK communications. Hired was founded in 2012 and is headquartered in San Francisco, with offices in the US, Canada, France, and the UK. Hired VP of marketing Katrina Wong said: “The UK’s tech scene is clearly thriving. We decided to expand our communications into the UK to reflect this growth and needed an agency that could help us to continue to build our profile amongst tech talent and employers alike. Clarity have already established themselves as an extension of the team and we look forward to continuing to benefit from their creative thinking and smart comms consultancy.”

LONDON — Global marketing intelligence service WARC has found that social media advertising growth has halved over the last year. Advertising revenues among key social and messaging companies rose 26.2% year-on-year during the first three months of 2019 to reach $17.9bn, but while this growth outpaced all other paid sectors, it was roughly half the rate of expansion seen one year earlier (51.6% in Q1 2018). All six companies studied in the Global Advertising report – Facebook, Pinterest, Snap, Twitter, Tencent (WeChat/QQ) and Weibo – recorded an easing in ad revenue growth during Q1 2019. Time spent on social platforms and user growth continues to grow across Asia, but has stagnated over the past year in North America and Europe.

LONDON — Irish whiskey investment firm Whiskey & Wealth Club has appointed Milk & Honey PR to raise awareness among potential investors and industry insiders. The agency has been briefed to build trust through media relations, client advocacy, social media, events and ambassador partnerships. In its first six months, Whiskey & Wealth Club built a revenue of £2 million. Partnering with distilleries, the company is opening up the whiskey investment market by offering individual investors the chance to buy barrels of Irish whiskey from €2,900, with the potential of an increase in value over 3-5 years.

LONDON — The Institute of Groundsmanship (IOG) has chosen Stand Agency to help it give grassroots sport a boost. Over a three-year programme the agency, which has also delivered strategic campaigns for The Duke of Edinburgh’s Award and Youth Sport Trust, will highlight the importance of grounds quality in increasing participation in sports like football, rugby and cricket, and the vital role of groundstaff in keeping turf in top condition. Stand Agency will kick-off activity with a strand of work to tell the stories of professional and volunteer groundstaff working at all levels of sport. At the same time the agency will begin work on a brand refresh set to launch in 2020.

LONDON — New PR firm Kibbo Kift Agency, set up by former W Communications creative Sam Narr, has signed two more sustainable and ethical clients to its roster. The team has launched Greenhaus in London’s Shoreditch, a “co-retailing” platform that enables ethical direct-to-consumer brands to rent flexible space at relatively low cost, and will be providing ongoing communications consultancy and media outreach. Kibbo Kift is also working with hemp foods company, Amberstalk, for which it will devise and implement a media relations strategy around B2B and B2C events.