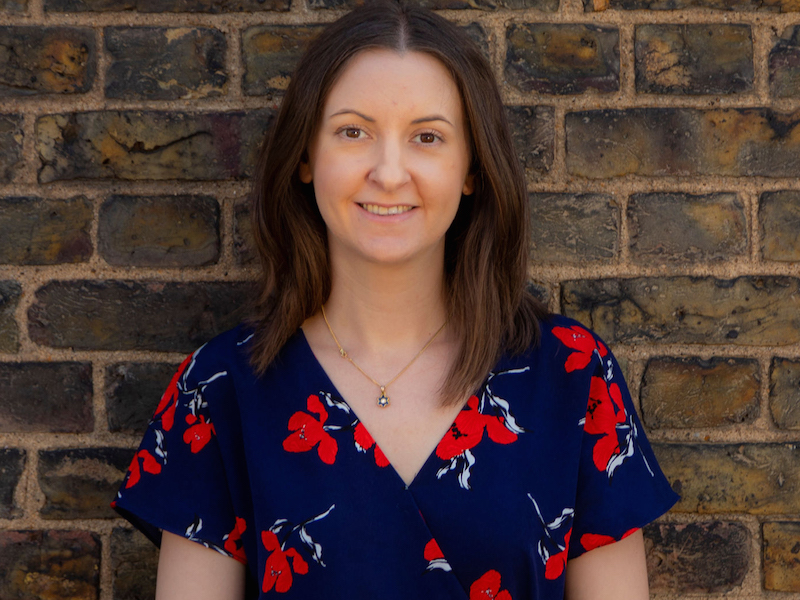 LONDON — Porter Novelli’s London co-managing director Nicole Yost has left the agency after five years to join BCW in the new role of MD of healthcare business transformation. She was head of healthcare at Porter Novelli before being promoted in 2018 to jointly lead the London office with Jo Patterson. In her new role, Yost reports to London health MD Catherine Keddie. Before joining Porter Novelli, Yost was a senior director at Ogilvy Healthworld and associate partner at Instinctif.

LONDON — Barley Communications, the purpose-focused PR agency set up by former Grayling directors James Ford and Sam Williams in 2016, has been appointed by The Good Things Foundation to develop and deliver an integrated digital and PR programme for the social change charity’s new Make It Click programme. Make It Click will work with some of the seven million plus UK residents who are currently only using the Internet in a limited way to develop digital skills, confidence and employment prospects. The programme is funded by Google's philanthropic arm Google.org. Barley Communications won the brief after a three-way pitch.

LONDON — The World Gold Council, whose members including gold mining companies, has appointed Instinctif Partners as its EMEA agency after a competitive pitch. The brief includes promoting gold as an asset class to institutional and retail investors and developing campaigns to highlight gold’s ESG credentials. The agency team will be led from London with colleagues in Germany, Dubai and Johannesburg.

PARIS & MILAN — Global strategy and commercial diplomacy firm Albright Stonebridge Group has expanded its advisory network in Europe with the additions of Gérard Araud and Luca Bader as senior advisors. Araud joins the firm after serving as France’s ambassador to the US and permanent representative to the United Nations. Bader served as chief of staff and senior political advisor for the Prime Minister of Italy.

LONDON — The global Business for Nature coalition has appointed Headland to develop a global campaign to increase business advocacy for policy action. The campaign will be launched this month at a global leadership conference on the reversal of nature loss. Headland’s brief includes campaign development and strategy, international media relations, stakeholder relations and advocacy.

LONDON — Ready10 has launched a new campaign for UK tech start-up Huggg and the British Red Cross that helps give vulnerable and isolating people easier access to supermarket shopping during the Covid-19 lockdown. The campaign is being delivered via the agency’s Ready to Help initiative, set up to promote projects that are helping others during the pandemic. Bristol-based microgifting platform, Huggg, approached Ready10 to handle the PR brief for its major new partnership with the British Red Cross. Via the charity’s volunteer network and using Huggg’s “tech for good”, supermarket shopping is delivered in a cashless, contactless way to those who are isolating and who cannot rely on friends or family.

LONDON — MWWPR has launched a Social CEO Playbook to help companies in all sectors meet customer demand for greater transparency and dialogue from the businesses who products and services they buy, recommend, and support. The Social CEO diagnostic and planning methodology uses audience insights and behavioural analytics to create a customised social strategy for senior executives. It is underpinned by four distinct archetypes, identified by the agency, that categorise executives’ social behaviours online: Observer, Engager, Advocator and Broadcaster.

LONDON — Social Enterprise UK (SEUK), the national membership body for the social enterprise movement, has appointed Parable to support its media response to the current Covid-19 crisis. SEUK represents more than 100,000 social enterprise businesses, from beer production (Brewgooder) to fitness centres (the Oomph), which all combine profit generation with social impact. Parable was co-founded by Nicholas Minter-Green, previously global MD of TVC Group, who then went on to set up Economist Films, a specialist documentary unit in The Economist Group of businesses. Parable is backed by Channel 4 and The Economist and is a blended studio and agency offering TV production, brand consultancy, PR and brand storytelling and purpose-driven communications.